LOS ANGELES - The Los Angeles Lakers are one of the most successful franchises in sports history and LA bleeds purple and gold, but a new report indicates Laker Nation is not the most supportive among fan bases in the NBA. 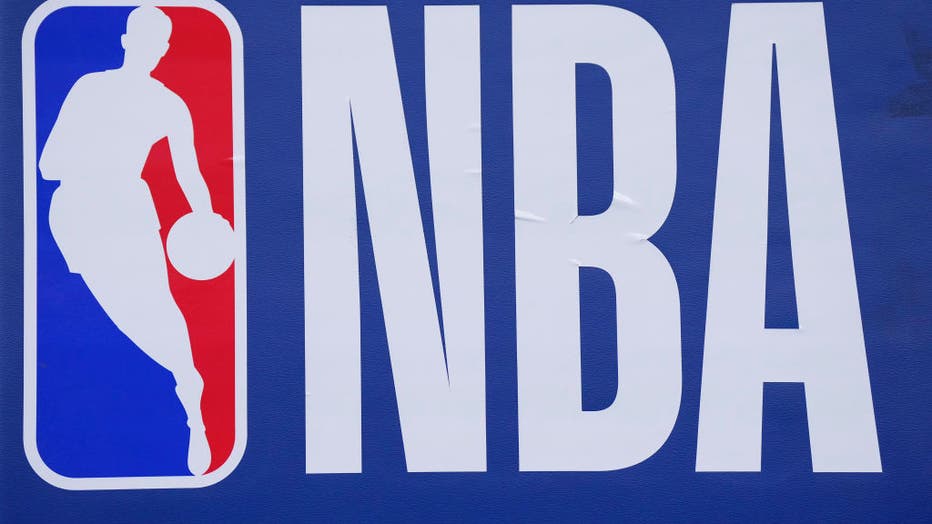 The study is based on fan attendance during home games using data from 2012-2022.

According to a report published by onlinebetting.com, the teams with the most supportive fan bases are the following: 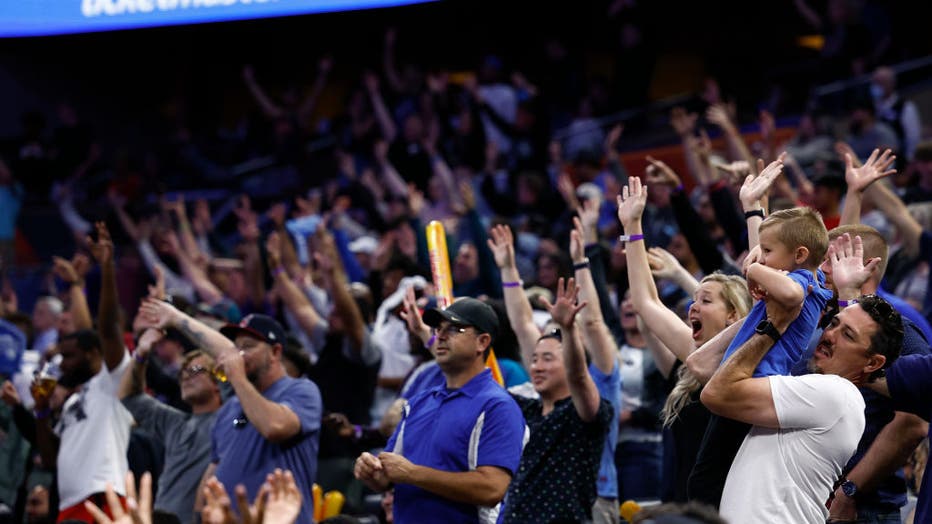 Despite winning an NBA championship in 2021 and having Giannis Antetokounmpo, two-time league MVP and one of the most popular players in the world on its roster, data shows the Milwaukee Bucks have some of the least supportive fans in the NBA.

The study says the teams with the worst fan attendance are: 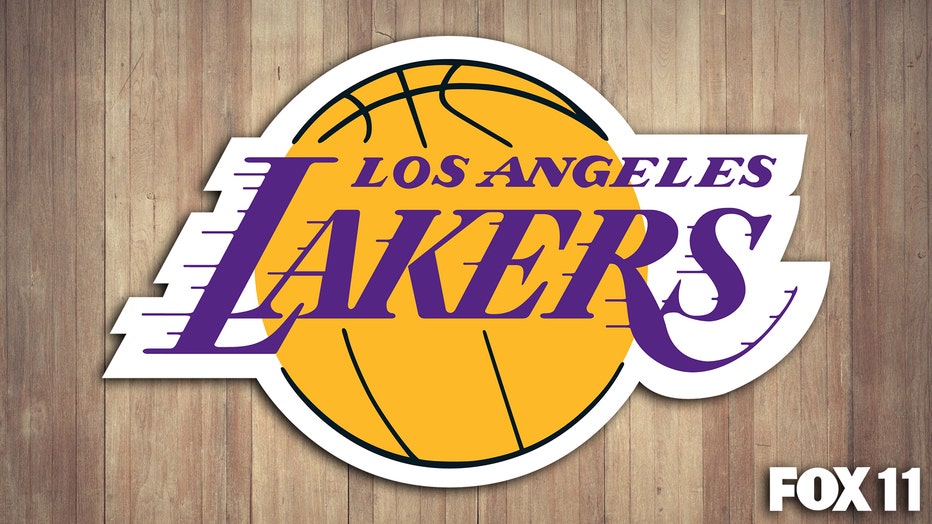 While LA’s two teams failed to crack the list with the most supportive fans, supporters of the Lakers and Clippers have the most superstitious fan bases. The study revealed 1 out of 4 NBA fans are superstitious and 18% believe NBA teams have longtime historic curses. It’s also notable that 24% of fans think it’s bad luck when NBA players date celebrities.

The study says the top 10 most superstitious fan bases are:

Speaking of luck, 70% of NBA fans believe curses can be broken by winning a championship.