Not only will he play in his first Super Bowl on Sunday at Inglewood’ SoFi Stadium against the Cincinnati Bengals, but he’s also expecting his first child with his girlfriend, Lauren Wood. 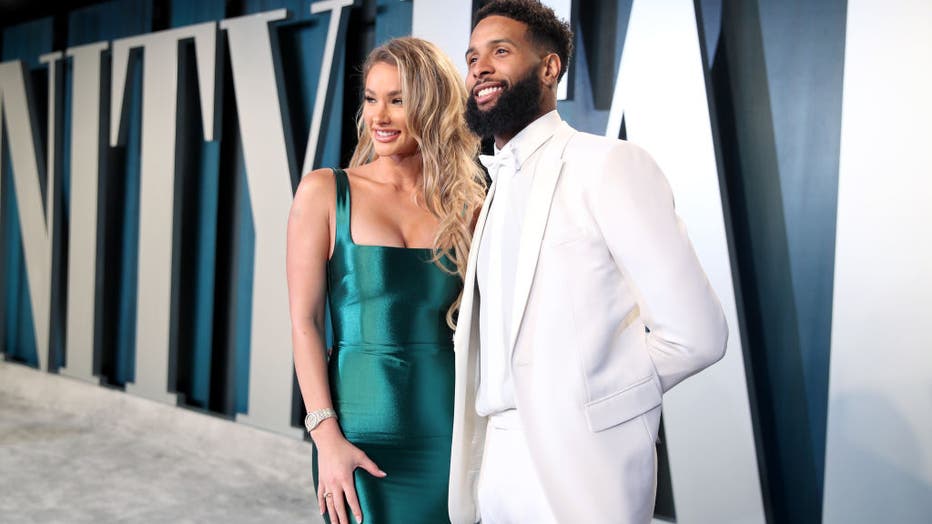 Wood, who goes by "Lolo," shared a series of photos from the couple’s maternity photo shoot in November on Instagram.

The baby is due this week and Beckham says he hopes the baby comes "sooner than later."

RELATED: Things to do Super Bowl week in Los Angeles

"My phone is right here just in case, so I’m on call. I don’t need you to put the energy in the air about the Saturday night or the Sunday thing because…I think God has a different plan. I don’t need it during the Super Bowl. I want to see my child being born, so I’m on watch, I’m on standby," he said during Monday’s Super Bowl pep rally.

Beckham signed a one-year deal with the Rams after he was released by the Cleveland Browns. He’s one of the league’s most popular stars and previously stated he will receive his full salary from this season in Bitcoin.