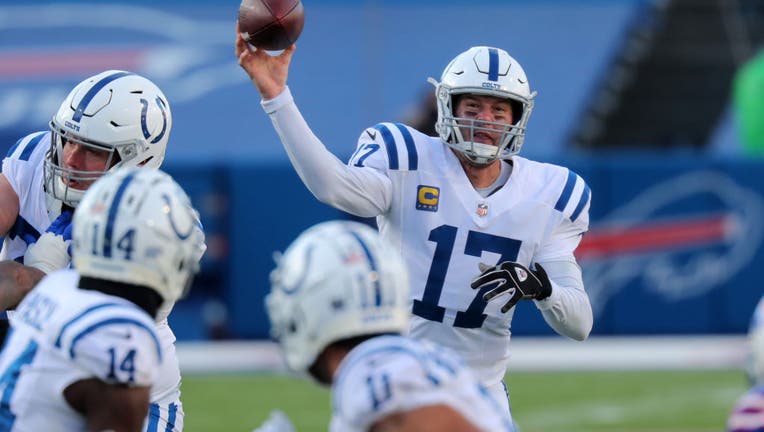 INDIANAPOLIS - After 17 seasons in the NFL, Philip Rivers announced his retirement, it was reported Wednesday.

Rivers played for the Los Angeles Chargers for 16 seasons and spent his final season with the Indianapolis Colts.

"Every year, January 20th is a special and emotional day. It is St. Sebastian’s Feast day, the day I played in the AFC championship without an ACL, and now the day that after 17 seasons I’m announcing my retirement from the National Football League," Rivers said in a statement on the Colts’ website. "Thank you God for allowing me to live out my childhood dream of playing quarterback in the NFL. I am grateful to the Chargers for 16 seasons, and the Colts for the 17th season."

Rivers’ decision comes less than two weeks after the Colts’ lost 27-24 at Buffalo in a wild-card game.

Rivers spent his first 16 seasons with the San Diego/Los Angeles Chargers after being acquired in a draft-day trade that sent the top overall pick, Eli Manning, to the New York Giants in 2004. Manning went on to win two Super Bowls with the Giants and retired after last season. 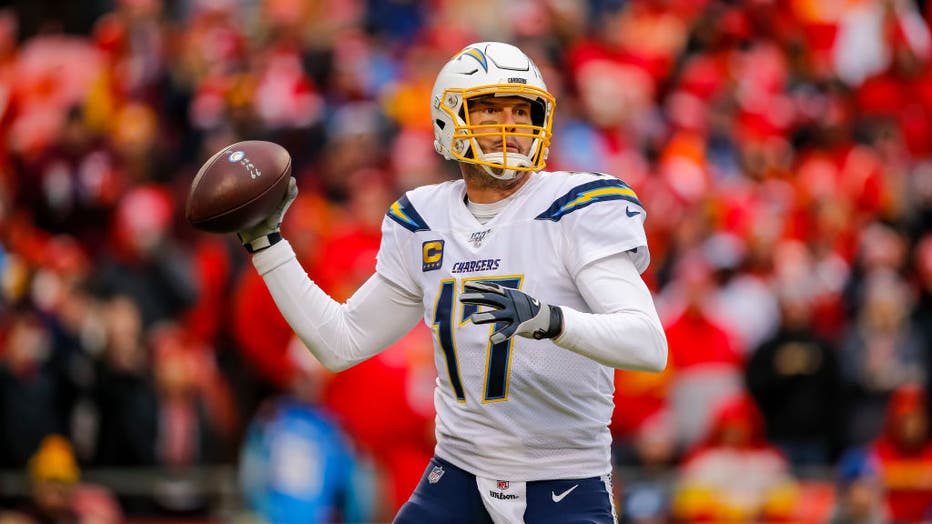 While the 39-year-old Rivers never played in a Super Bowl, it was one of the few glaring omissions on an otherwise remarkable resume.

Rivers spent his first two years in San Diego backing up Drew Brees before taking over as the starter when Brees left in free agency.

Over the next 15 years, Rivers never missed another game, starting all 252 including the playoffs. He even played on a torn anterior cruciate ligament in the AFC championship game following the 2007 season.

"It’s certainly important to me and I’m thankful that I’ve been healthy enough to be out there," Rivers said in November when asked about the streak. "I do think there is something about that availability, being there each and every week. Certainly, there are circumstances that you can’t, but thankfully I’ve been able to. I think there is a fine line there. You don’t just try to keep that alive to keep it alive."

But he was more than just dependable with his unusual, shot put-like throwing motion.

Instead, he played better the longer the season went — perhaps not a surprise considering he joined a new team and had almost no offseason work with his new receivers because of the COVID-19 pandemic.

Through Indy’s first five games, Rivers threw five interceptions and four TD passes. Over the final 12, he had 22 TD passes and six interceptions. His completion percentage (68%) was the second highest of his career and he led the Colts to an 11-5 mark and their second playoff appearance since 2015 .

He did all of it while playing the final seven games with an injured toe on his right foot.

And yet as the former North Carolina State star continued his quest for that elusive championship season, Rivers had already been making plans for his post-playing days.

Last summer, he accepted the head coaching job at St. Michael Catholic High School in Fairhope, Alabama, where he hopes to coach his sons — just like his father coached him.

"If (the future) is here, in Indy playing another year then we’ll be here," Rivers said following the season finale. "If it’s not I’ll be on a sideline somewhere — I know where — I’ll be on the sideline with a ball cap coaching the heck out of a high school football team down in south Alabama."

Rivers was selected to eight Pro Bowls and holds the Chargers’ franchise records in every major passing category.