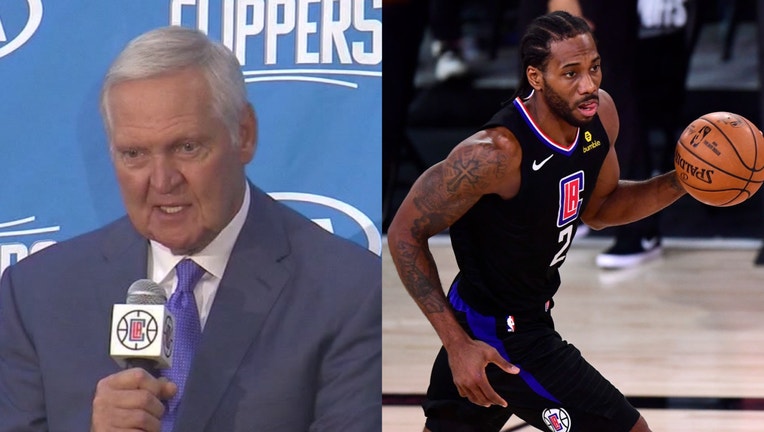 LOS ANGELES - NBA legend Jerry West and the Los Angeles Clippers are under investigation after a man claimed the organization owes him $2.5 million in an agreement that led to the signing of 2019 NBA Finals MVP Kawhi Leonard.

The NBA announced they are investigating the Los Angeles Clippers organization over the signing of NBA All-Star and 2019 NBA Finals MVP Kawhi Leonard.

The Los Angeles native and four-time NBA All-Star became highly sought after in the league following his remarkable single-season in Toronto where he led the Raptors to the franchise’s first NBA title.

The San Diego State alum also earned an NBA title during his time in San Antonio.

The Raptors had high hopes they could extend Leonard’s contract, but the elite baller had his eyes set on returning home to Southern California.

During the 2019 offseason, Leonard was reportedly in negotiations with the Los Angeles Lakers. However, he made a shocking move by signing with LA’s other team, the Clippers. He signed a 3-year, $103 million maximum contract.

Robertson became a father figure to Leonard after his dad was shot and killed at the car wash he owned in Compton in 2008. Leonard was just a junior in high school at the time and the murder remains unsolved.

Also according to Wilkes, part of Leonard’s demands included signing Paul George and his ability to load manage.

Both the Clippers and West have denied the allegations.

"I deny engaging in any improper conduct with the signing of Kawhi Leonard," West said in a statement. 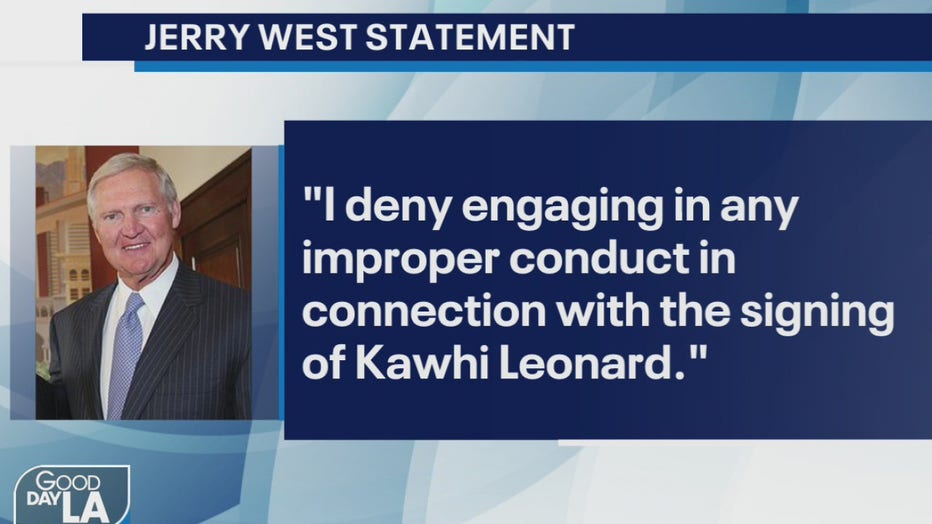 In the Clippers statement, the team said:  "The lawsuit filed by Johnny Wilkes is replete with inaccuracies and the allegations are baseless." 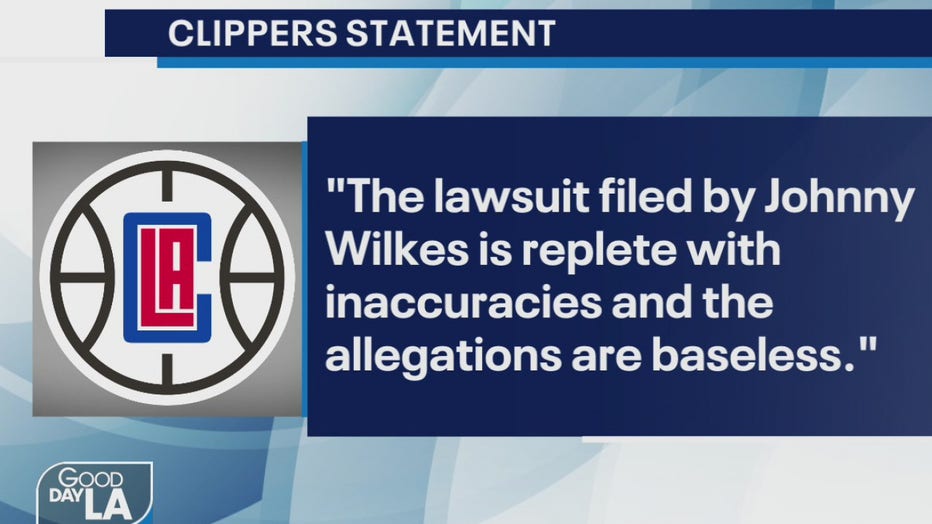 After Thursday night’s preseason loss to Denver, the team that happened to eliminate the Clippers from the 2020 NBA playoffs, Leonard said the lawsuit has nothing to do with him. The interview was posted by LA Clippers beat writer, Tomer Azarly.

"I’m from LA. I grew up here my whole life. Out here, people try to find any way to get some money. It probably won’t be the last. I know a lot of people out here," Leonard said.

The Clippers will fight for the franchise's first NBA championship under the direction of new head coach, Ty Lue.

The 2020-21 NBA season is set to begin on Dec. 22. The defending NBA champions LA Lakers, are scheduled to face the Clippers on opening night.