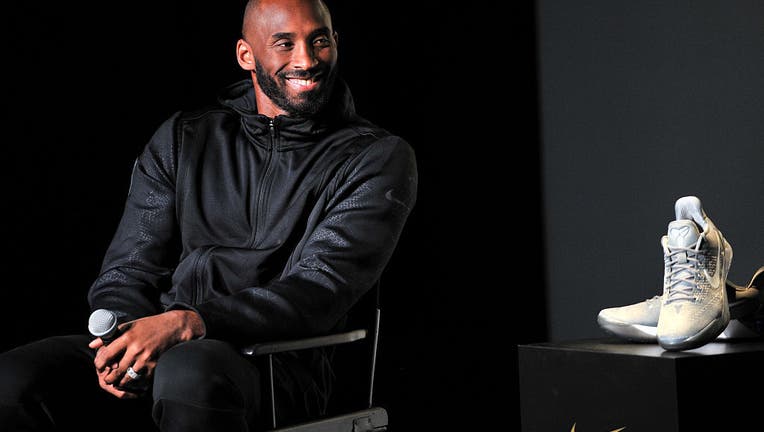 LOS ANGELES - As much as Kobe Bryant is forever identified by Southern California as one of our own, the rest of the sports world – for years – joined Los Angeles in embracing the Lakers legend.

From his on-court dominance to his charismatic personality, Bryant not only became one of the NBA's signature stars but he also became one of the most marketable athletes on earth. As Bryant's legend grew, so did his list of endorsement deals over the course of his illustrious NBA career.

From the sights of screaming fans during Bryant's visits to China to basketball fans in Italy rocking a #24 Lakers jersey, fans across the globe always wanted a piece of the "Black Mamba."

Below are some of the most memorable TV commercials featuring Kobe Bryant:

Before Bryant's estate and Nike parted ways earlier this year, the Mamba's storied NBA career could be told through a tale of two shoe deals: Adidas and the Swoosh. Bryant tipped off both his NBA career and his shoe game with Adidas in 1996 before joining Nike in the early 2000s.

Many remember his time with Nike for the low-top signature sneakers and quirky commercials like the "Kobe system." The Nike ads playfully showcased Bryant's "Mamba mentality" through a series of fake motivational speaking events urging other stars – like hip-hop icon Kanye West, tennis superstar Serena Williams and entrepreneur Richard Branson – to achieve "success at success… at success."

Before the Mamba mentality was a thing, Bryant was known as the high-flying guard with the afro. Adidas tapped into his youthful energy and athleticism in the shoe giant's commercials in the late 1990s.

Bryant's signature smile went hand in hand with the fast-food giant's "We love you see you smile" campaign.

When Bryant and NFL wide receiver and Los Angeles native Keyshawn Johnson were on their way to breaking into their respective leagues, the two appeared in a 1996 ESPN commercial being "trained" by Sportscenter anchors on how to handle the media.

While it didn't air in the States, Bryant was featured in a commercial for Smart cars as he helped a little boy in a peanut costume escape from an elephant chasing after him.