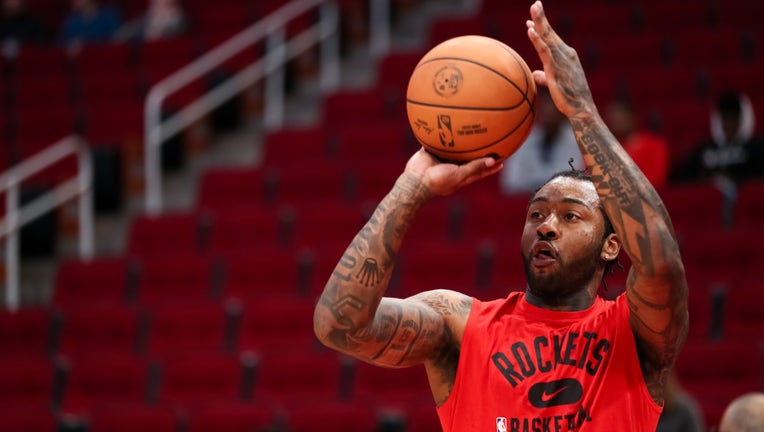 HOUSTON, TEXAS - NOVEMBER 24: John Wall #1 of the Houston Rockets takes practice at Toyota Center on November 24, 2021 in Houston, Texas. NOTE TO USER: User expressly acknowledges and agrees that, by downloading and or using this photograph, User is

Wall joins a Clippers team looking to make a deep playoff run. After making the Western Conference finals the previous season, injuries doomed the Clippers' 2021-2022 season as Kawhi Leonard missed the entire season due to a knee injury and George missed a big chunk of the regular season after tearing a ligament in his right elbow. To make matters worse, George was forced to miss the team's play-in game against the New Orleans Pelicans due to NBA's COVID protocols, a game that ended in a Clippers loss and ripped up the team's ticket's to the playoffs.

With the duo expected to make healthy returns in the 2022-2023 season, Clipper Nation is expecting a renewed run for the NBA title. Wall joins a backcourt that features George, Reggie Jackson and Brandon Boston Jr.