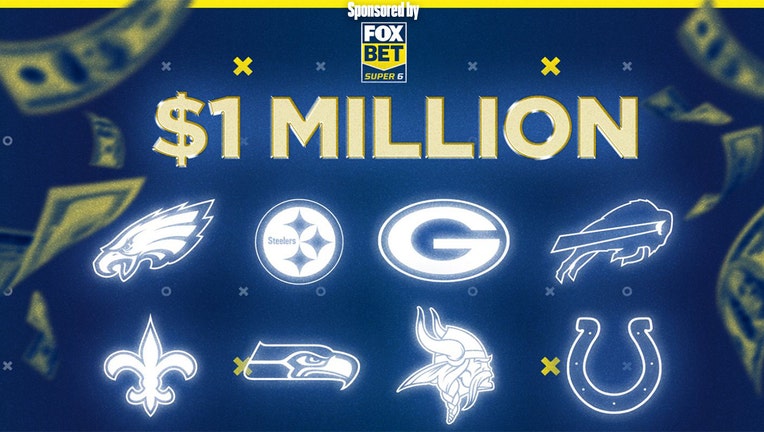 The summer is winding down, kids are getting back to school, the days are getting shorter. You know what that means: It's football season, and we're back with FOX Bet Super 6.

The 2021 NFL season kicks off in just under two weeks, and with it comes your chance to win one of the biggest jackpots in Super 6 history. To start the season, FOX Bet is giving away a cool $1 million of Terry Bradshaw's money. Best of all, entering the Super 6 contest is absolutely free.

All you have to do is download the app on your phone or mobile device (if you haven't already) and head over to the new and improved FOX Bet Super 6 lobby to enter the "NFL Sunday Challenge $1 Million" Super 6 contest.

Pick which team will win in each of six NFL Week 1 games and by how many points, and if you're right, you'll be swimming in moolah.

Now, to help you cash in, here are my thoughts and picks on each game. Best of luck!

There's a lot of mystery this season with the Falcons, who have a new coach in Arthur Smith and perhaps an entirely new offensive identity. If we use his history as a guide, Smith wants to run a ton of play-action, but does his QB (Matt Ryan) have the arm strength to do that? And will it be as effective without the battering ram that is Derrick Henry?

The Eagles will look different on offense, too, with new head coach Nick Sirianni and second-year QB Jalen Hurts. One team is retooling with a veteran QB for one last playoff run; the other is in the early stages of a teardown/rebuild job. PICK: Falcons to win by 10-14 points. 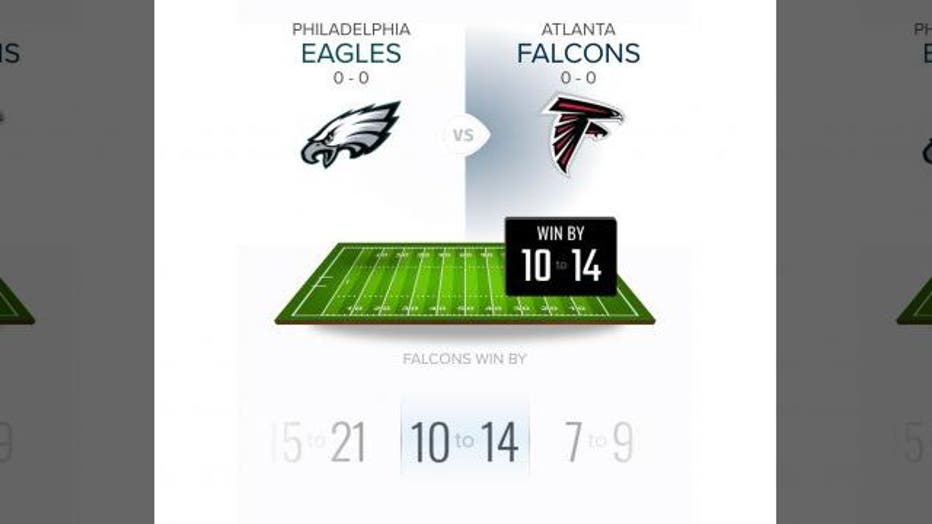 The outlook for the Steelers is dire this season, when you combine four new starters on the offensive line, a 39-year-old QB and one of the toughest schedules in the NFL. But Buffalo rated below league average in pressure rate last year, which is good news for the immobile Ben Roethlisberger.

From a spread perspective, I have a strong lean to the Steelers on the road. This is a rematch of a Sunday night beatdown last year, when Roethlisberger threw a terrible pick-six late in the first half, and the Steelers' offense could muster only 4.1 yards per play and went 1-for-10 on third down. PICK: Bills to win by 3-4 points. 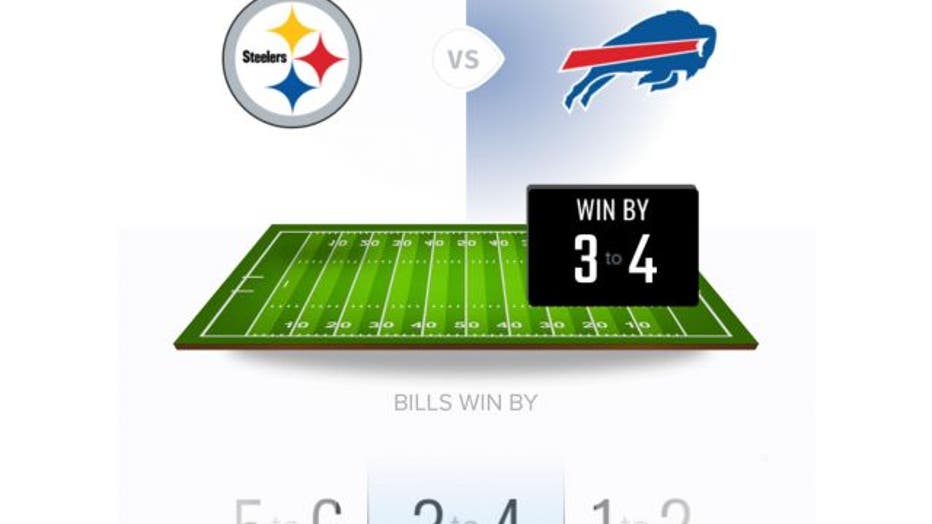 In Joe Burrow’s first eight games as a rookie, the Bengals were blown out by Baltimore (27-3) but extremely competitive in every other game. Besides that Ravens defeat, they never lost by more than five points, covered the spread twice versus the Browns and beat a playoff team (Tennessee) in Cincinnati. Burrow didn’t play in the preseason, but offensively, the Bengals will stay in a lot of games this season.

Defensively, they will continue to hemorrhage points, and this one has all the makings of a 40-37 shootout with whoever has the ball last winning. Even if you like Mike Zimmer’s Vikings a lot this year to bounce back, wait to back them at home in Week 2, as opposed to on the road. PICK: Vikings to win by 1-2 points. 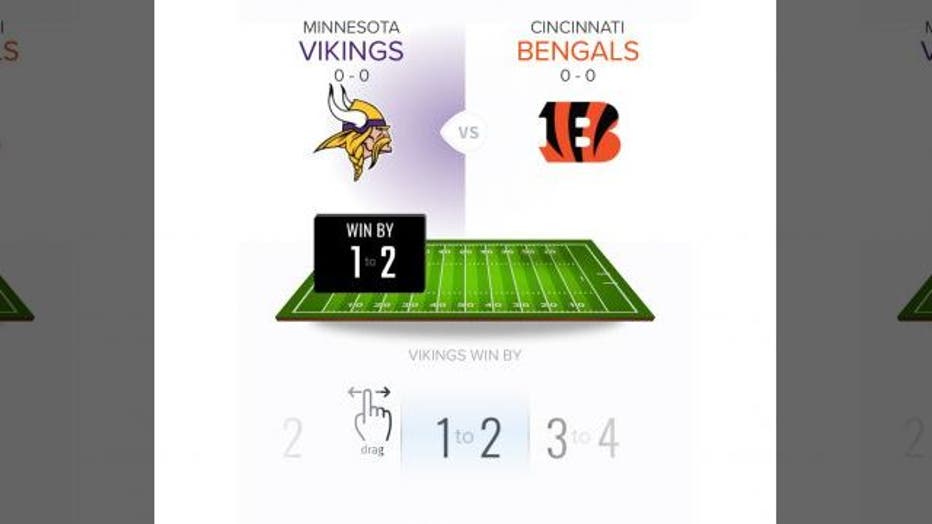 This is as tough an opener as Jared Goff could have imagined, against a team that has faced him as a starter the past four seasons. It doesn’t matter that 49ers defensive coordinator Robert Saleh is gone; new DC DeMeco Ryans has been on staff all four of those years.

The greatest strength of the Lions is the offensive line; good luck pushing around the 49ers' front seven. PICK: 49ers to win by 7-9 points. 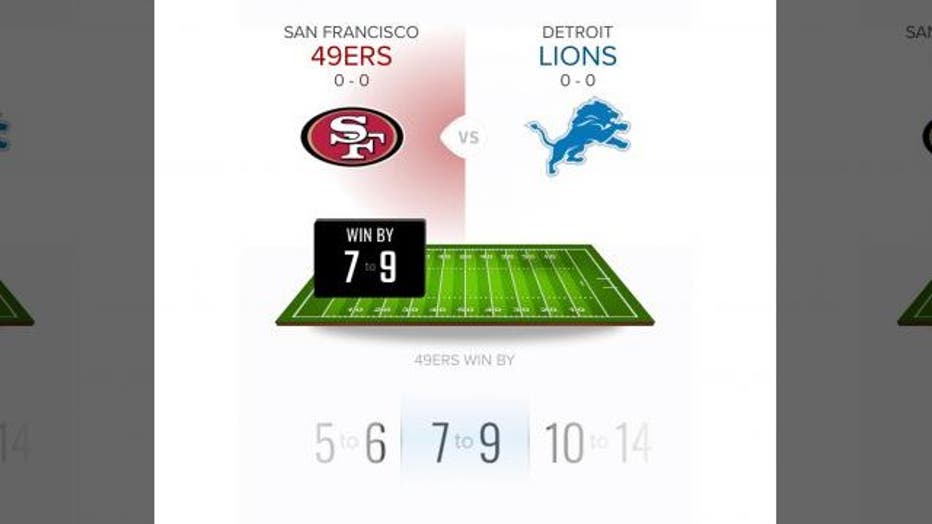 There's still no word if Carson Wentz starts for the Colts or if it’s one of the young quarterbacks with zero career NFL pass attempts (Jacob Eason or Sam Ehlinger). Either way, it’ll be difficult for them to keep up with Russell Wilson and that loaded Seahawks offense.

Expect another monster year from Wilson. Seattle got sick of getting beaten up by the Los Angeles Rams (having lost six of eight) and their creative offense, so it went and hired L.A.’s passing game coordinator, Shane Waldron, to call plays.

Week 1 offers a chance to get started right. The Colts play as much zone defense as anyone in the NFL, and they lost two of their top three edge rushers to free agency. Wilson was the fourth-most accurate QB against zone defense last year, and without pressure, he’ll feast.

Seattle will need Russ to cook because the Seahawks' defense is devoid of high-end talent outside of Bobby Wagner and Jamal Adams. The Colts were 6-2 at home last season, and the two teams that beat them – Baltimore and Tennessee – feature formidable running games. PICK: Seahawks to win by 3-4 points. 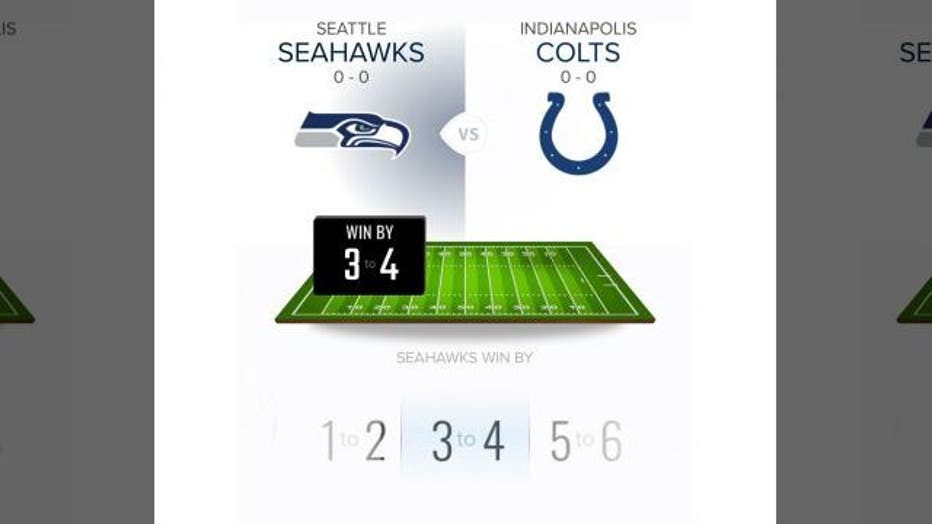 If there was a discernible edge for the Saints here, it would have been playing at home. The Saints lost to only the Chiefs and Packers at home last year and then again to the Bucs in the playoffs. But now, this game will be played in Jacksonville, so that's out the window.

There are also some mild concerns about the Packers' offensive line, which might start the season with three new starters, and when you combine the noise in the dome and edge rushers Cameron Jordan and Marcus Davenport, Aaron Rodgers might not have it easy.

The Saints should have success on the ground versus a below-average run defense from last year. Jameis Winston got LASIK in the offseason, but you can still pencil in Jaire Alexander for at least one interception. PICK: Packers to win by 10-14 points. 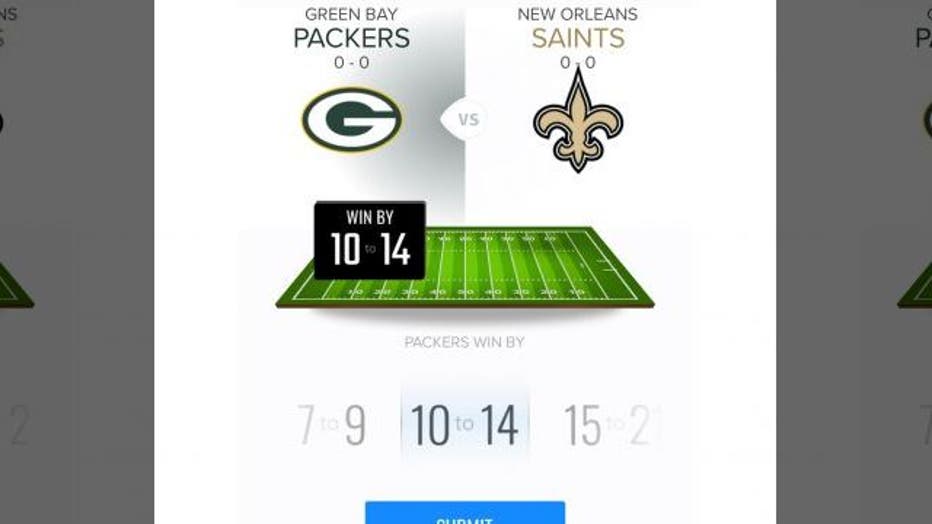 Download FOX Bet Super 6 and make your picks for NFL Week 1 right now for your chance at the $1 million grand prize, absolutely for free!

No purchase necessary. Open to legal residents of the US, excluding WA. 18 and older. See terms and conditions at foxsuper6.com. Sweepstakes and Prize Sponsored by TSG Interactive US Services Limited.