"I think we might be doing this again by the end of the year," President Joe Biden told the championship team.

The Dodgers presented the President and Vice President Kamala Harris with team jerseys as they posed for a group picture.

Biden announced this week he was planning to welcome the members of the Boys in Blue that broke the team's 32-year title drought.

The event was held in the East Room of the White House.

The last time the Dodgers visited the White House as a World Series Champion was October of 1988 when Ronald Reagan was President.

Thursday's announcement about the team's trip to the White House comes just days after Dodgers manager Dave Robers said the team was hoping for a small group visit to the Presidential mansion. 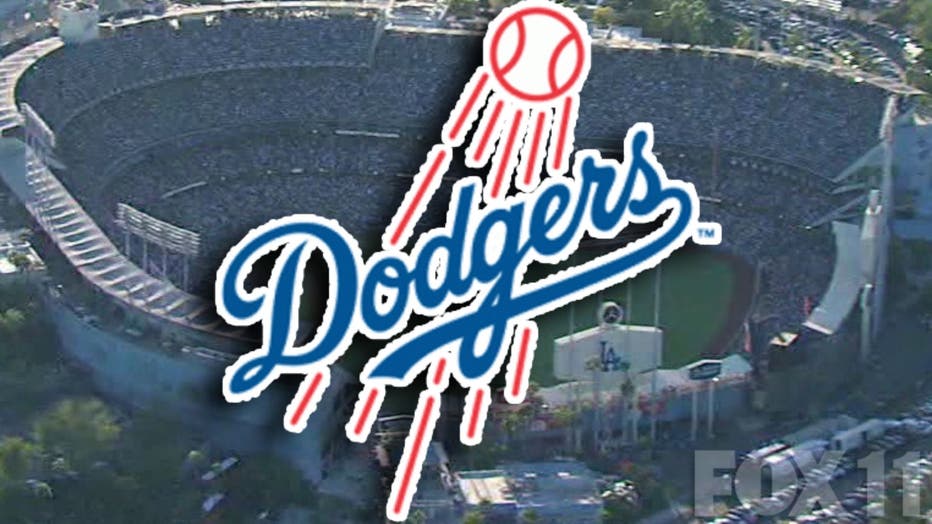 When the Dodgers won it all back in late October of 2020, the vaccine was not yet available for most Los Angeles County residents and Dodgers star Justin Turner was pulled in the middle of the Fall Classic due to a positive COVID-19 test. Those two factors, along with health officials across California and Los Angeles County desperately pushing residents to flatten the curve, a championship parade was never held to celebrate the 2020 squad.