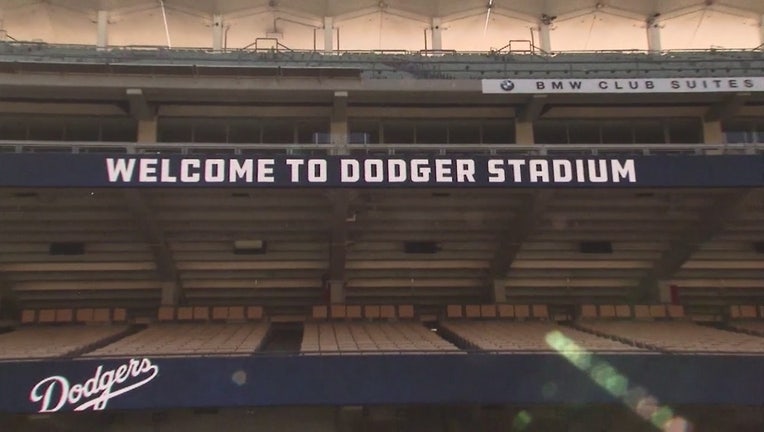 According to the Orange County Register, an official announcement by the league is expected Wednesday. The Los Angeles Times reported that MLB Commissioner Rob Manfred will make the announcement at Dodger Stadium.

The Dodgers have not hosted the All-Star Game since 1980.

The Washington Nationals will host this year's game, and the Cleveland Indians will host in 2019.

The All-Star Game was most recently played in Southern California in 2016, when it was held at Petco Park in San Diego.

The Angels hosted the game in Anaheim in 2010.