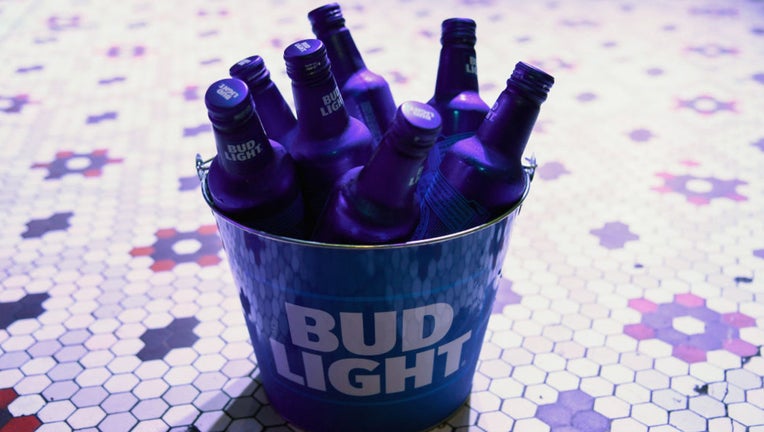 "As promised, we're brewing up enough beer for the city that wins the Super Bowl, and we'll be there to celebrate," the company posted Jan. 13 week on Twitter ahead of the NFL conference championship games.

After Sunday's matchups, the company tweeted to both the Los Angeles Rams and New England Patriots, "You win the Super Bowl. We bring the beer."

The Anheuser-Busch brand told FOX 11 it would be following up later this week with more details about what Bud Light has in store.

In 2018, Bud Light promised to buy beer for everyone of legal drinking age if the Philadelphia Eagles won the Super Bowl. After the Eagles came out victorious over the Patriots, the company kept its promise.

The Rams and Pariots will face off on Feb. 3 at Mercedes-Benz Stadium in Atlanta.