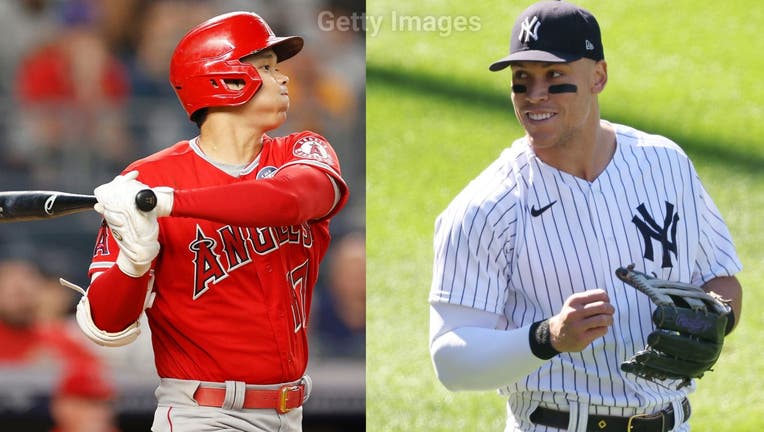 Shohei Ohtani and Aaron Judge both finished in the top-2 of the AL MVP race. PHOTOS: Getty Images (Getty Images)

While Ohtani continued to dazzle baseball fans after a memorable 2021 season, Judge put together an unforgettable season at the plate. In the 2022 season, Judge set the American League single-season home run record with 62. While he led the league in homers and RBIs (131), Judge narrowly missed the AL triple crown after finishing second in the batting average to Minnesota Twins infielder Luiz Arraez.

While Ohtani and teammate Mike Trout played excellent over the course of the season, the Angels as a team finished with a disappointing 73-89 record in 2022, missing the postseason for the eight straight year. With the recent acquisition of former Los Angeles Dodgers pitcher Tyler Anderson, the Halos are hoping to end the postseason drought – especially with two generational stars in the lineup in Ohtani and Trout.