LOS ANGELES - Sen. Bernie Sanders is in the top tier of every recent poll of California voters.

In this exclusive interview with Elex Michaelson for "The Issue Is:" the Senator talks about the green new deal & how climate change should be branded to the public.

He also talks about the federal government's role in solving California's homeless problem & how he'd change Senate rules to pass Medicare for All.

The Senator also discusses his recent health scare & how it impacted his view on gratitude. 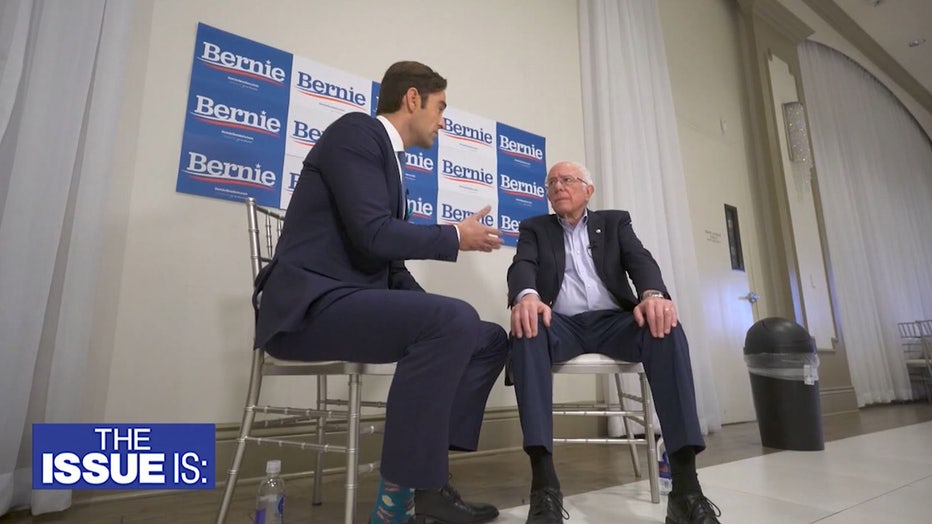 "The Issue Is: with Elex Michaelson" is California's only statewide political talk show.

Connect with Elex in social media: