LOS ANGELES - Tracy Murray was one of Kobe Bryant’s teammates on the Lakers in the 2002 season and was an assistant coach on the Lakers in 2015 when Kobe was still playing. He currently works as an analyst with the UCLA Sports Network. 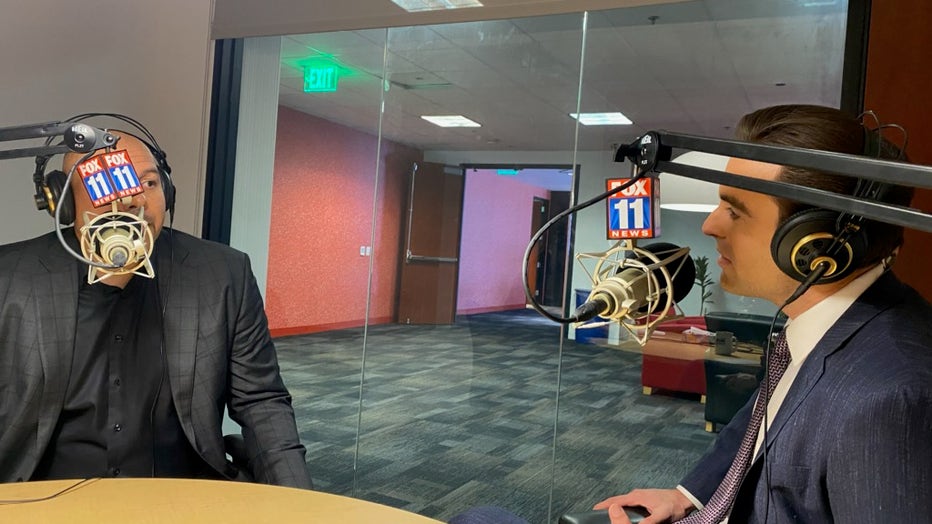 Murray sat with our Elex Michaelson to discuss Kobe’s legacy on the basketball court as well as in the community of Los Angeles. During this podcast he also tells us how he learned of his friend’s tragic death and how an outpour of support and love came following that tragic news.

The Issue Is: with Elex Michaelson is California's only statewide political show. For airtimes and more information, go to TheIssueIsShow.com