ATLANTA - An activity called "Zoom-bombing" has become more prevalent as many schools and workplaces rely on the platform for virtual learning and meetings.

Zoom-bombing is the act of hacking or entering a virtual Zoom meeting without permission and saying or doing inappropriate, and often sexual, things.

"This is new. We've never had to deal with this before, but as technology grows, we're going to have to deal with this. Unfortunately, the COVID response has sped this up," said Mike Puglise, an attorney and former police officer.

Puglise said while this may appear to be a prank, it can some with some serious consequences.

"They're looking it as a prank, but unfortunately, our sex offense laws are constructed in such a way there's no variance. Well, this was just a prank, we're going to go this way and this was serious we can go this way. It's straight down the middle," Puglise said. 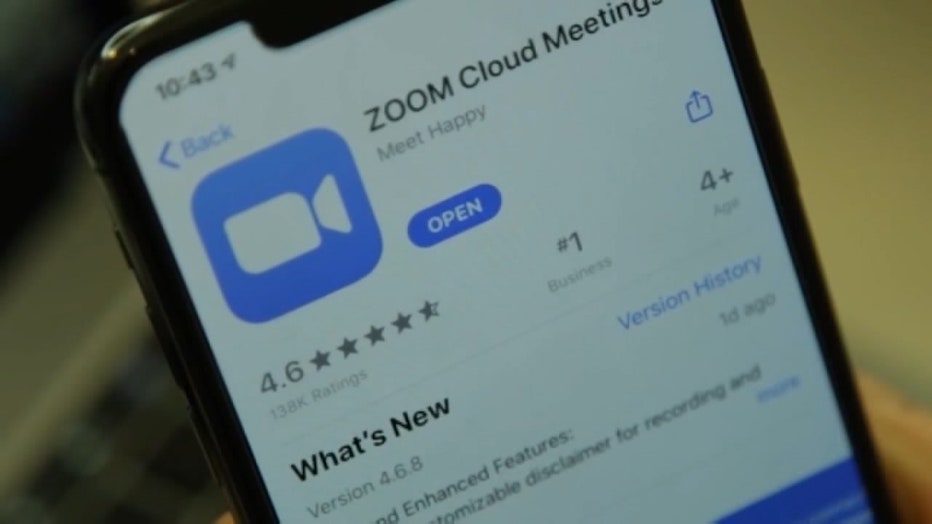 Since last week, FOX 5 has been made aware of at least two Zoom-bombing incidents at Gwinnett County Schools. The most recent involved inappropriate actions and language.

If any of these actions are sexual, Puglise said the person responsible can face some serious consequences, whether they're considered adults or underage.

"According to Georgia criminal statutes, you're an adult at 17, so we're even reaching into the high school age. If they are convicted of any of these various crimes involving child pornography, distribution of child pornography, exploitation of children, any of these sex offenses, they're looking at not only anywhere from 5 to 20 years in a prison. They're looking at registering as a sex offender for the rest of their lives," Puglise said.

Gwinnett County Public School said they treat inappropriate online behavior just as they would if students were in the classroom.

GET MORE BACK TO SCHOOL HEADLINES

The district also said it shares with teachers the best ways to keep the Zoom meetings as secure as possible.

Puglise points out however, education is also an important tool.

"We need to begin training our teachers and our school administration on how to warn these kids and let them understand that these offenses are serious. They need to truly think of what they're doing," Puglise said.

Other school districts in the area also said incidents involving inappropriate actions and language will be handled just as they would in school. They also add law enforcement will be involved if necessary.