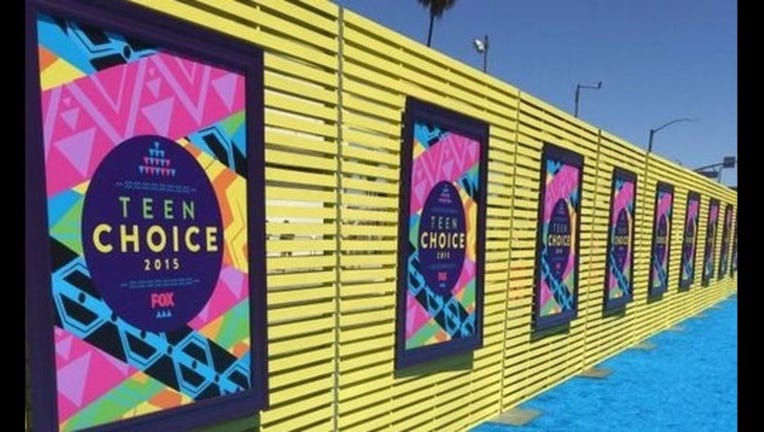 The two-hour show will be broadcast live from the Galen Center in Los Angeles by Fox beginning 8 p.m. EDT. The 17th edition of the annual awards will be hosted by the trio of Christopher "Ludacris" Bridges, Gina Rodriguez and Josh Peck.

Scheduled to appear are Jack Black, Ellen DeGeneres and Josh Hutcherson. Performances will include cast members of the Fox series "Empire," 5 Seconds of Summer and Little Mix.

Last year's Teen Choice Awards were dominated by One Direction and "The Fault in Our Stars."