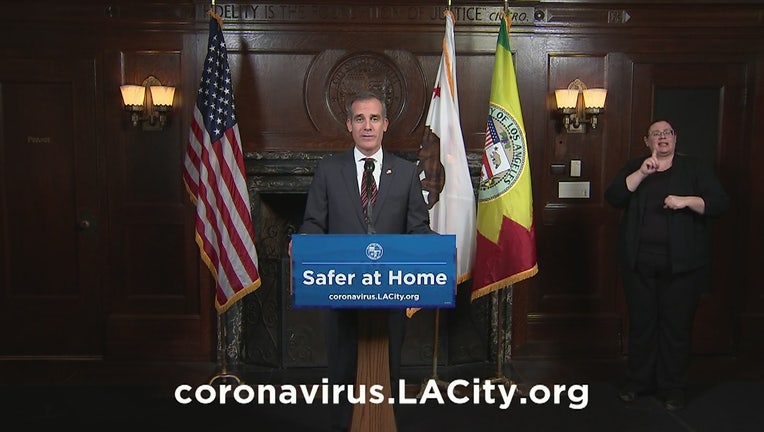 LOS ANGELES - Nine YMCA centers will soon provide access to restrooms, showers and locker rooms for homeless people who are unable to take shelter during the coronavirus pandemic, as the Los Angeles Board of Public Works approved the use of the facilities Friday.

"(The YMCA centers) will also produce jobs for folks who have either been laid off or lost their hours ... making sure we have even more sanitation on the streets," Mayor Eric Garcetti said during his daily coronavirus update.

Locations of the centers will be announced Monday when the facilities become available. Department of Sanitation and Environment officials told City News Service more YMCA facilities may be made available later in the week.

Portable restrooms have been added to Skid Row in downtown Los Angeles and other places where homeless encampments are heavily concentrated, Garcetti said.

Garcetti also said the city will receive $50 million from the Department of Housing and Urban Development within a week, $31 million of which will be used to assist low-income areas.

Garcetti said the money can be used to help people maintain their leases after the city's emergency orders suspending evictions are lifted when the pandemic subsides.

The money will also be used to expand domestic violence shelters and assist small business owners.

Additionally, $16 million of the funds will be put toward solutions to homelessness and to fund transitional housing and $3 million to house people who have severely weakened immune systems, Garcetti said.

Garcetti said the Federal Emergency Management Agency will reimburse the city for the emergency money it spends to house homeless people before they contract the virus.

Garcetti said the city has opened three more temporary homeless shelters for a total of almost 700 beds, which was scaled down from an estimate of 1,600 beds about a week ago. 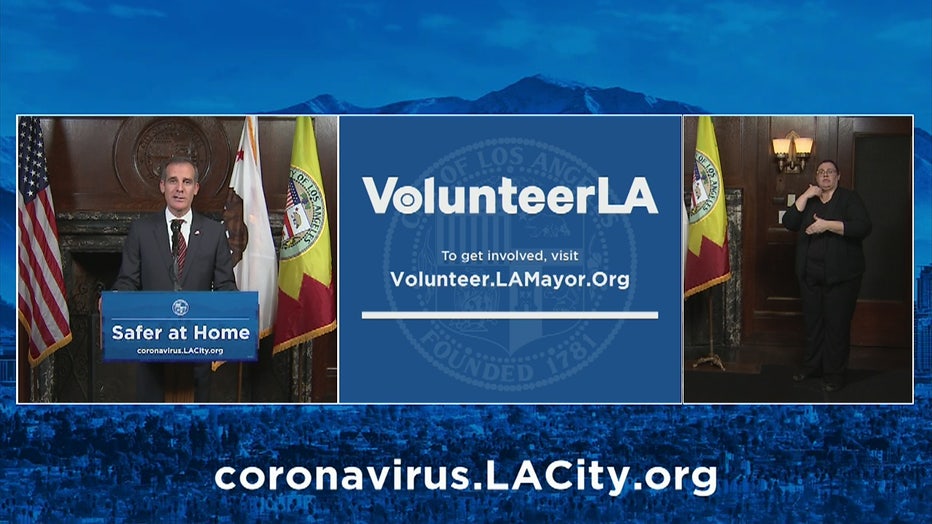 The city's shelters are nearly full, and Garcetti said more temporary shelters will be opened in the next week.

Garcetti did not provide the number of cases that were reported just in the city on Friday.

Garcetti said there were some optimistic statistics this week, as the county Department of Public Health marked the third consecutive day where the
daily increase of new coronavirus cases was not above 20%.

The department had a 27% average daily increase of new cases last week, he said.

Garcetti said there are 1,627 hospital beds available throughout Los Angeles County as well as 289 ICU beds and 890 ventilators, a decrease from Thursday as more people are admitted for the coronavirus.