Grieving parents are hoping their 17-year-old son's death by suspected fentanyl poisoning could serve as a cautionary tale for other families.

The senior at El Camino Real Charter High School in Woodland Hills purchased a pill online, never thinking it would kill him.

"None of these kids do, they’re not buying fentanyl pills, they’re buying a pill that they think they’re gonna get high on," said John. 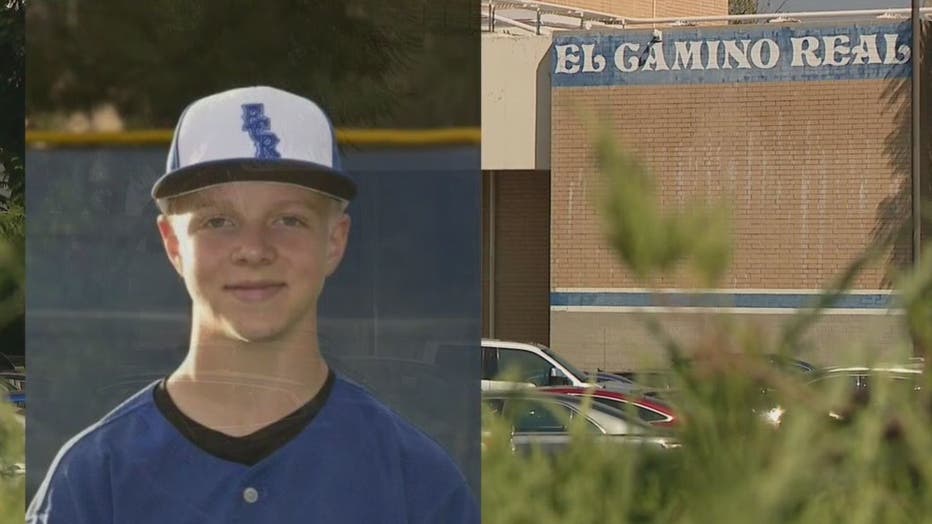 Fentanyl poisoning is affecting the entire nation. In the last 12 months, the CDC reports over 100,000 people have died from an overdose. 65% of those deaths involved fentanyl.

The Kitchens want to raise awareness. They believe the isolation during the pandemic has had a long-lasting negative impact on teens; Kids who are now looking for quick fixes, never realizing how deadly street drugs can be.

Friends have set up a GoFundMe page for the Kitchens family. If you would like to donate, click here for more information.