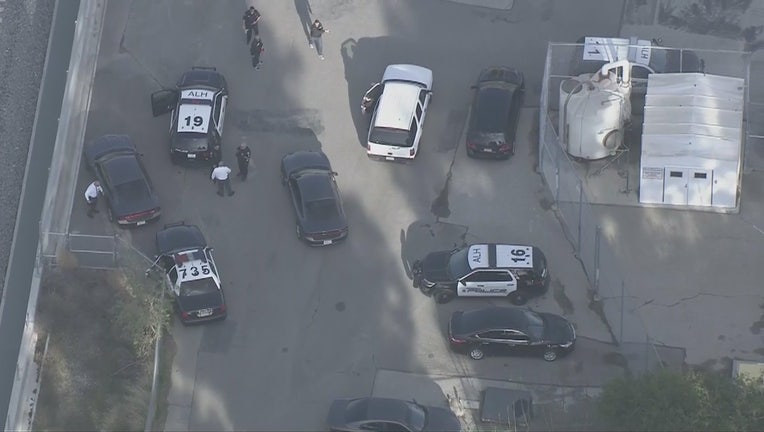 ALHAMBRA, Calif. - A woman's body was discovered Friday near a golf course in Alhambra.

Deputies responded around 12:30 p.m. to conduct a welfare check on a woman beside a flood control channel near Alhambra Golf Course at 630 S. Almansor St., according to Deputy James Nagao of the Sheriff's Information Bureau. 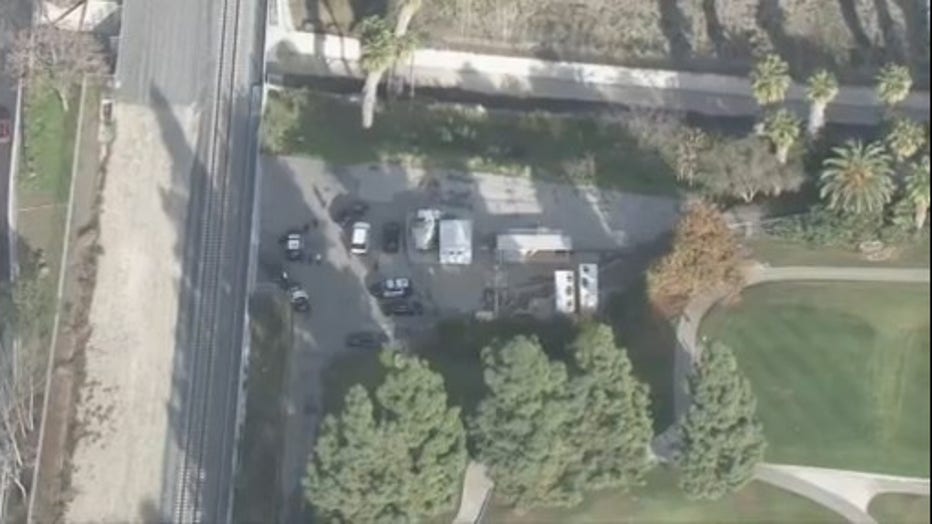 Deputies found an unconscious elderly woman and pronounced her dead at the scene, Nagao said.

Both the Los Angeles County Sheriff's Department and Alhambra Police Department are investigating the death.

Anyone with information about the case was encouraged to contact the sheriff's department's Homicide Bureau at 323-890-5500, or anonymously at LA Crime Stoppers, 800-222-TIPS.