LOS ANGELES - A Ventura County woman was in custody Monday for allegedly stabbing another woman to death at Catch One, a popular nightclub in the Arlington Heights area of Los Angeles.

Elaine Deleonguerrero, 34, of Camarillo was booked on suspicion of murder and was being held on $2 million bail, according to the LAPD.

The victim was a woman in her 20s who died after being rushed to a hospital. Her name was withheld, pending notification of her relatives. A motive for the killing was not immediately known. 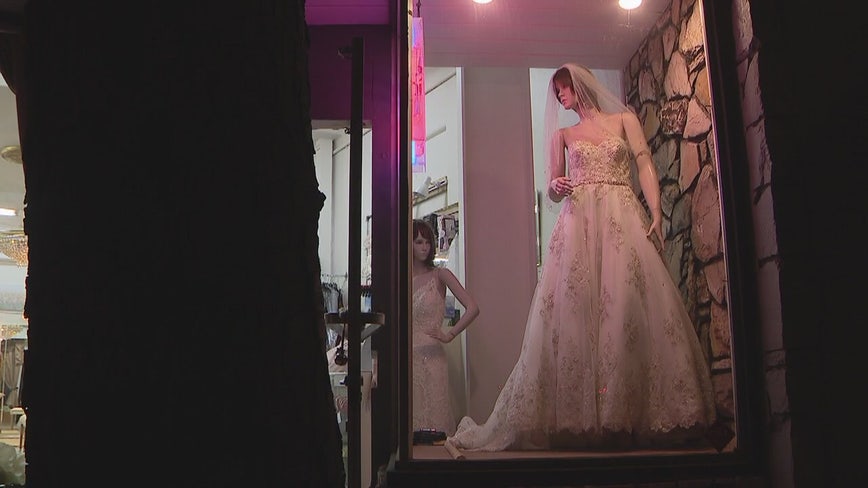 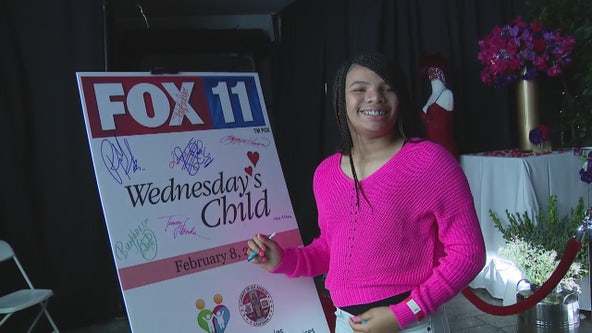