It happened Sunday at 11 a.m. at an apartment complex in the 1000 block of East 7th Street. Surveillance cameras showed a man carrying what looks to be clothes, running down an alley and around a corner. Investigators said the man was wearing a bandana over his face and was armed with a knife.

The suspect approached the female victim from behind as she was doing her laundry, and sexually assaulted her at knifepoint, authorities said. The woman yelled for help.

"I don't think it's right because the guy basically broke and entered into our apartments where we feel safe and it's threatening our safety," said 16-year-old apartment resident Victor Doval. "We felt violated because it's gated, so he shouldn't be coming in here either way."

Police described the man as Hispanic, 5'0 to 5'3, between 20 and 25 years old, with a thin build. At the time of the incident, he was wearing dark clothing and ran eastbound on Cerritos Avenue.

Long Beach Police urge anyone with information regarding this incident to contact Long Beach Police Department Sex Crimes Detective Rodney Brown at 562-570-7368 or Police Dispatch at 562-435-6711. Anonymous tips may be submitted through "LA Crime Stoppers" by calling 1-800-222-8477, downloading the "P3 Tips" app to your smartphone or visiting www.lacrimestoppers.org. 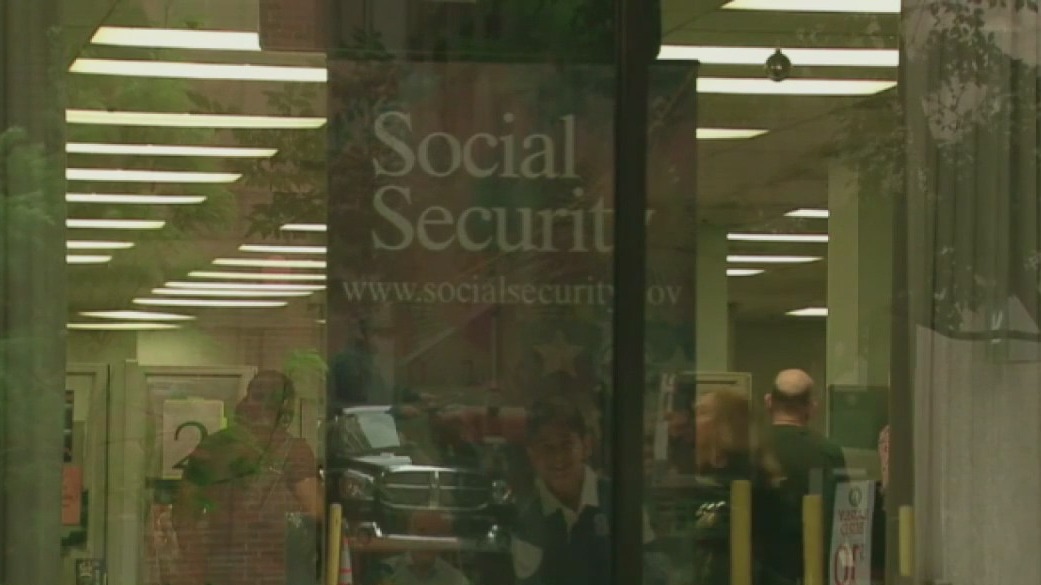