LOS ANGELES - The City of Los Angeles launched an online portal to help expedite coronavirus testing for high-risk residents, but a woman with a 65-year-old father said he was not given a test at a local hospital after showing symptoms.

Rina, who does not want to identify her father, said her father went to Cedars-Sinai Medical Center this past weekend after experiencing shortness of breath, a fever, and coughing. Her father is 65-years-old with pre-existing heart problems.

"They had a whole battery of tests done, a blood test, X-rays, everything, and they did not do the Covid-19 test. The doctors even said it looks like you might have this virus, but we're not gonna test you because you could just go home and quarantine yourself for 72 hours. Instead of 14 days, they told him 72 hours," said Rina.

Rina said her father was upset to be sent home after spending three hours at the hospital, and she, too, was "angry."

"They keep saying that the most vulnerable patients are the 65 and over, with multiple problems, heart problems, breathing problems, respiratory problems. They [people 65 and over] have the symptoms, they go in, but nobody wants totest them," she said.

Fox 11 News asked Mayor Garcetti specifically about Rina's case, and he said her father should be prioritized.

"It sounds like he would probably be favorable to go through our portal. That was one of the frustrations I had, stories like that. Again, this [the expedited testing] isn't for widespread testing. This isn't for people who don't have symptoms. It isn't for folks who have mild symptoms, but those who are vulnerable like the woman's father that you mentioned," said Garcetti.

The City launched the portal yesterday, and Garcetti said people 65-years-old or over with pre-existing health conditions or people who were exposed to a confirmed case of coronavirus will get tested first.

"So far the first day, we saw great progress. The website is up and running. It didn't crash. It's functioning as planned and about 780 people, probably more after I speak, signed up and got tested today," said Garcetti. 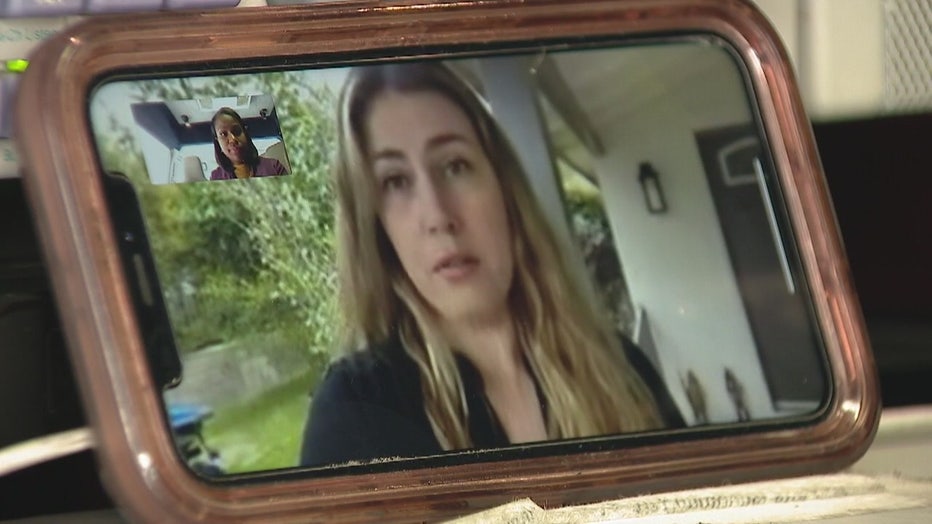 Garcetti said he is "fighting" to bring more testing kits to the Los Angeles area, and plans to soon expand testing.

Rina hopes the portal will help her father get an appointment for testing soon.

A representative from Cedars-Sinai said a hospital official would respond to our request for comment, but Fox 11 has not yet received a statement.