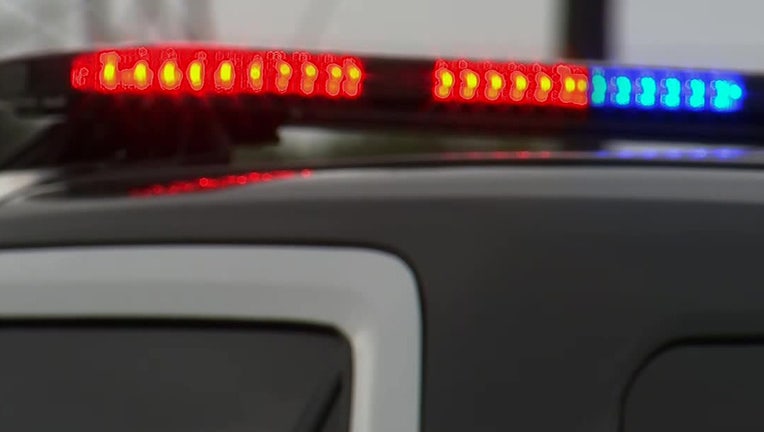 LONG BEACH, Calif. - Long Beach police shot and killed a knife-wielding woman who had been fighting with her mother, authorities said Monday.

Officers were called at about 9:20 p.m. Sunday to the site of a dispute between a mother and her adult daughter in the 200 block of Molino Avenue, according to the Long Beach Police Department.

Investigators realized no crime had occurred so they left, but at 10:20 p.m. the mother reported her daughter was threatening her with knife, so they returned, police said.

A responding officer heard commotion going inside the residence, which he entered through a broken front window, according to a statement.

The daughter was trying to stab her mother, police said.

The officer shot one woman, called paramedics and tried to save her life, according to a statement.

Long Beach Fire Department crews pronounced the suspect dead at the scene. The knife was recovered.

The mother did not require medical attention for her minor injuries.

Anyone who has additional information is urged to call Long Beach Police Homicide Detectives Adrian Garcia or Sean McGee at 562-570-7244. Anyone wishing to remain anonymous can call 1-800-222-TIPS (8477).