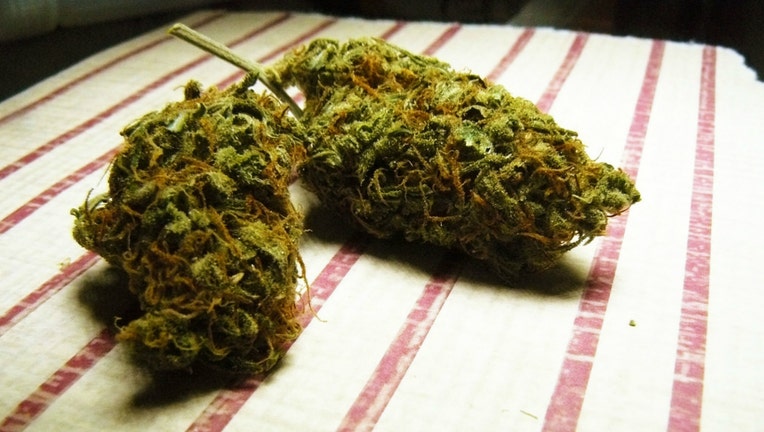 Australian authorities received a call from a woman complaining about the price increase of marijuana in her community.

Sound unusual? That's because it is! It managed to top the list of 'unusual' calls according to a Facebook post from The Northern Territory Police, Fire and Emergency Services.

The post that recounts the bizarre incident has been shared over 13,000 times.

According to authorities, "completely offended, the woman demanded that police investigate this 'outrageous' price hike." However, when she was asked for further details she hung up.

In the post, police went on to say "If you know a drug dealer who is ripping you off, give us a call, we'd love to help."

Is your drug dealer ripping you off? A call to police yesterday had to top the list of 'unusual'. A woman called...

Some people got a major kick out of the post, calling it "golden" and "best police post."

Others, perhaps felt more or less like the woman who made the call.