NEWNAN, Ga. - Like all of us, Sheryl Newman-Overton plays many roles. She's a wife, a mother of 6, and a grandmother of 18. And now, Newman-Overton is a woman in the middle of the fight of her life with stage four ovarian cancer, living a story she says other women need to hear.

"Why is no one telling this?" Newman-Overton says. "So we have a fighting chance? If they'd have caught this at stage one, my chances of survival go up."

Instead, the Tampa 54-year old knows her cancer is advanced, the odds not in her favor.

It's ironic, because Newman-Overton says she has always taken care of herself.

But Newman-Overton knew nothing about ovarian cancer.

"I was 53 when I was diagnosed," she says. "Never heard of it? No OBGYN ever shared the symptoms?"

Doctors found her cancer in January of 2016, 5 months after Newman-Overton says she'd had a gynecology check-up and was told was everything was normal.

But, for months, her belly had been inexplicably swelling and feeling bloated.

"I didn't recognize the symptoms," she says. "I didn't push it."

Ovarian cancer, the most deadly of the female reproductive cancers, is considered a "silent" disease. The symptoms are often so common, most women don't think twice about them.

"Ovarian cancer causes a lot of symptoms where people think, "Well, I'm just getting older, my bowel function is getting slower. It's just one of those things. I'm gaining weight," says Dr. Manahan.

She says there are four key symptoms menopausal or perimenopausal women should watch for: abdominal bloating, abdominal pain, urinary frequency and reflux, or heartburn.

Manahan says see a doctor, and ask about ovarian cancer, is those symptoms persist, or don't feel normal.

"Now, bloating can come and go in a lot of patients," Dr. Manahan says. "It's a common symptom. But I'm talking about bloating that comes and stays, and progresses and doesn't get better."

But for now, she is focused on her family, her faith and her new mission.

"I want to make other women aware," she says. "And if this miserable, hateful disease is going to kill me, then let me at least empower other women to know these symptoms, so that it might save their life."

NEXT ARTICLE: Healthy ways to add flavor to coffee 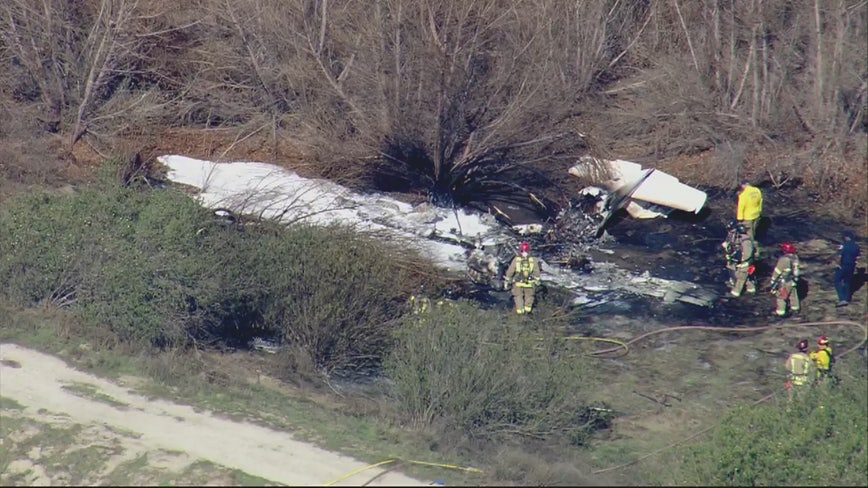