ALISO VIEJO, Calif. - Authorities in Orange County on Tuesday were asking for the public's help identifying a suspect accused of kidnapping and assaulting a 22-year-old woman.

The alleged attack happened around 6 p.m. Monday night. The woman told deputies that while she was skateboarding at Woodfield Park in Aliso Viejo, a man attempted to talk to her and then unexpectedly attacked her.

Authorities said that the man grabbed the victim and threw her to the ground. The woman screamed and fought back as he dragged her into the bushes before he fled in an unknown direction, the Orange County Sheriff's Department said in a press release. 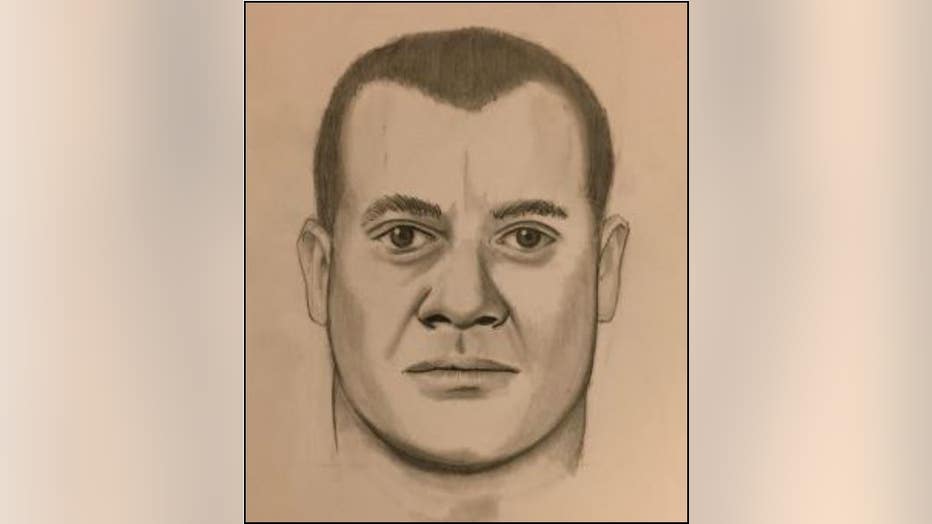 The victim described the suspect as a man in his 40s with dark hair, a medium build, standing approximately 6-feet-tall, wearing a grey hooded sweatshirt and possibly shorts.

Anyone with information or who may be able to help identify the suspect was asked to contact the Special Victims Detail at 714-647-7419. Anonymous information may be provided through Orange County Crime Stoppers at 1-855-TIP-OCCS.