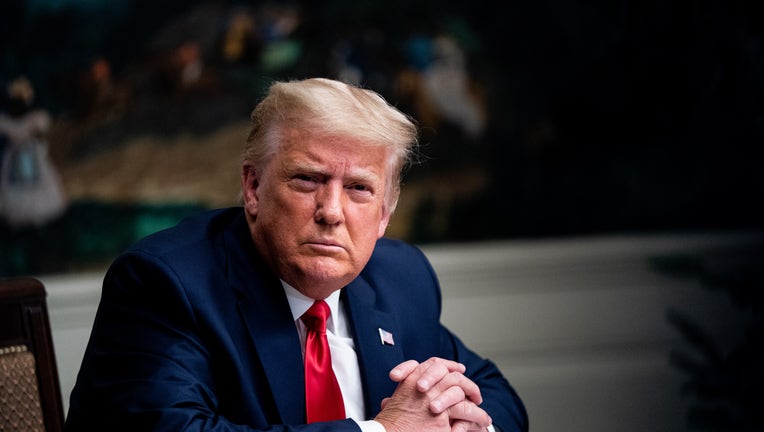 MADISON, Wis. - The Wisconsin Supreme Court on Thursday refused to hear President Donald Trump’s lawsuit attempting to overturn his loss to Democrat Joe Biden in the battleground state, saying the case must first wind its way through lower courts.

The legal defeat was the latest in a string of losses for Trump’s post-election lawsuits. Judges in multiple battleground states have rejected his claims of fraud or irregularities.

Trump had asked the Wisconsin Supreme Court to disqualify more than 221,000 ballots in the state’s two biggest Democratic counties, alleging irregularities in the way absentee ballots were administered. His lawsuit echoed claims that were earlier rejected by election officials in those counties during a recount that barely affected Biden’s winning margin of about 20,700 votes.

Trump had wanted the conservative-controlled Wisconsin Supreme Court to take the case directly, saying there wasn’t enough time to wage the legal battle by starting first with a lower court given the looming Dec. 14 date when presidential electors cast their votes. But attorneys for Gov. Tony Evers and the state Department of Justice argued the law required the lawsuit to start with lower courts. 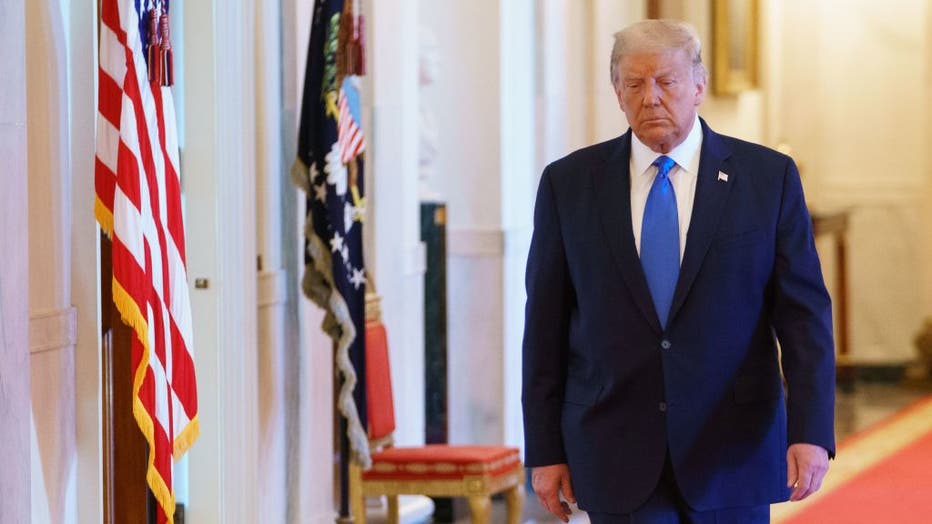 Later Thursday, the Trump campaign announced in a news release that it has filed "notices of appeal" in both Dane and Milwaukee counties. The step comes at the Wisconsin Supreme Court's direction, according to a statement from Jim Troupis, Wisconsin counsel for the campaign.

In Wisconsin, Trump challenged procedures that have been in place for years and never been found to be illegal.

He claimed there were thousands of absentee ballots without a written application on file. He argued that the electronic log created when a voter requests a ballot online — the way the vast majority are requested — doesn’t meet the letter of the law.

He also challenged more ballots where election clerks filled in missing address information on the certification envelope where the ballot is inserted, even though the practice has long been accepted in Wisconsin and the state elections commission told clerks it was OK. 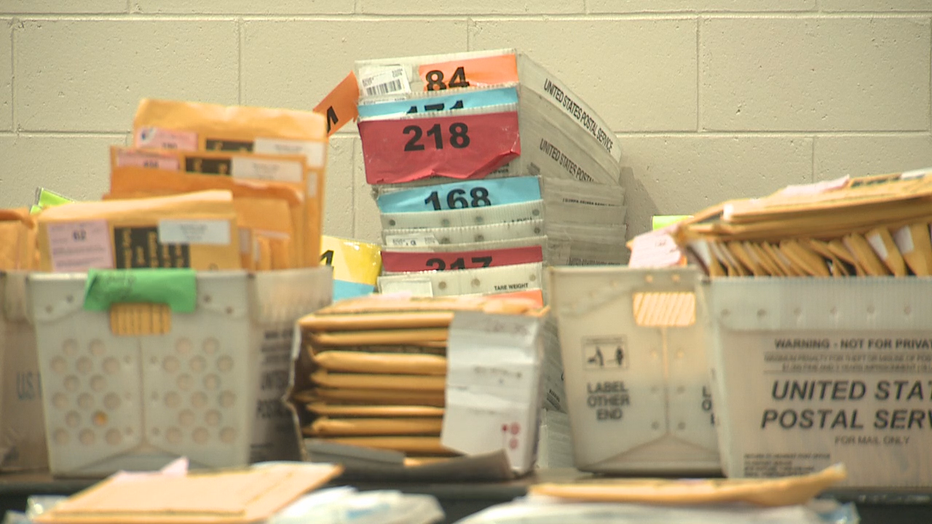 And Trump challenged absentee ballots where voters declared themselves to be “indefinitely confined,” a status that exempts them from having to show photo identification to cast a ballot, and one that was used much more heavily this year due to the pandemic. The Wisconsin Supreme Court in March ruled that it was up to individual voters to determine their status.

Attorneys for Democratic Gov. Tony Evers called the lawsuit an “assault on democracy” and urged the court not to accept original jurisdiction of the case. 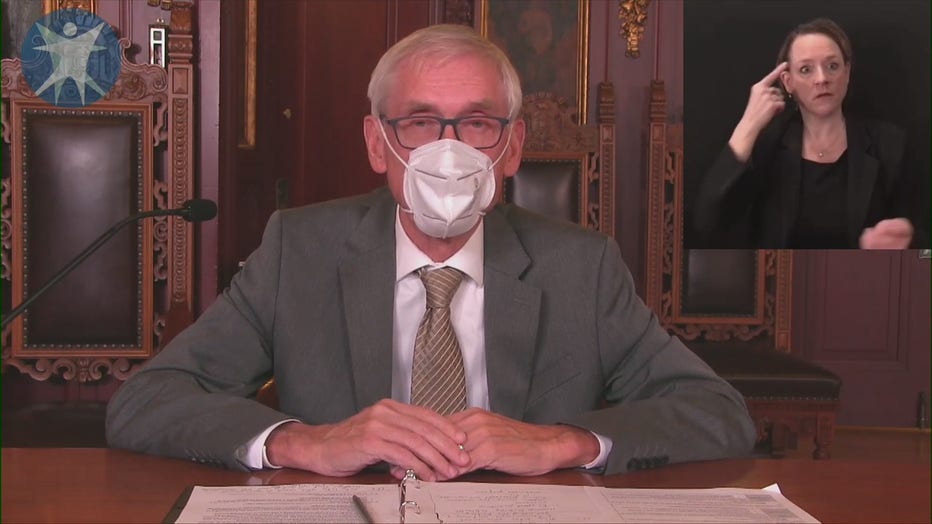 “President Trump’s (lawsuit) seeks nothing less than to overturn the will of nearly 3.3 million Wisconsin voters,” Evers’ attorneys said in filings with the court. “It is a shocking and outrageous assault on our democracy. ... He is simply trying to seize Wisconsin’s electoral votes, even though he lost the statewide election.”

Two other lawsuits filed by conservatives are still pending with the Wisconsin Supreme Court seeking to invalidate ballots cast in the presidential election. In addition to Trump’s federal lawsuit, there is a another one in federal court with similar claims from Sidney Powell, a conservative attorney who was removed from Trump’s legal team.

Wisconsin this week certified Biden’s victory, setting the stage for a Democratic slate of electors chosen earlier to cast the state’s 10 electoral votes for him.