A federal judge Thursday cast doubt on President Donald Trump's lawsuit that seeks to overturn Joe Biden's win in Wisconsin, saying siding with Trump would be “the most remarkable ruling in the history of this court or the federal judiciary.”

MADISON, Wis. - The president got his day in court Thursday, Dec. 10. A federal judge has said he wants to rule in a day or two and expects appeals.

President Donald Trump has asked the judge to toss Wisconsin's election results, which have been certified in favor of President-elect Joe Biden by roughly 20,000 votes. The lawsuit seeks to allow Wisconsin's legislature, which is Republican-controlled, pick who casts the state's 10 electoral voters.

Federal Judge Brett Ludwig -- a Trump nominee -- said that would be "probably the most remarkable ruling in the history of this court or the federal judiciary." 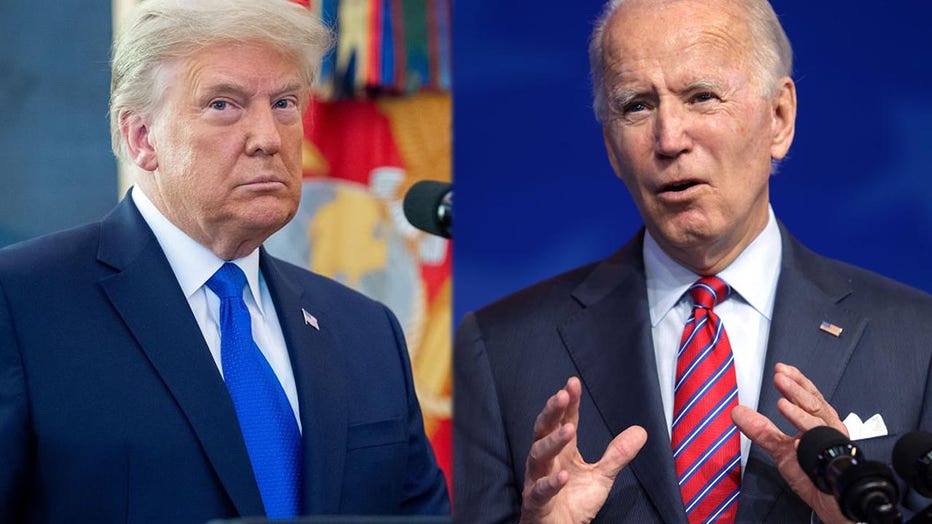 (LEFT) President Donald Trump looks on during a ceremony presenting the Presidential Medal of Freedom to wrestler Dan Gable in the Oval Office of the White House in Washington, D.C. on Dec. 7, 2020. (RIGHT) President-elect Joe Biden speaks on Novembe

The president's lawyer, Bill Bock, argued that it was a failed, unconstitutional election that didn't follow Wisconsin law. He wants the election ruled void.

A lawyer for Gov. Tony Evers, Jeff Mandell, warned that doing so would overturn the will of Wisconsin voters -- a dangerous path that would result in the loss of public confidence. 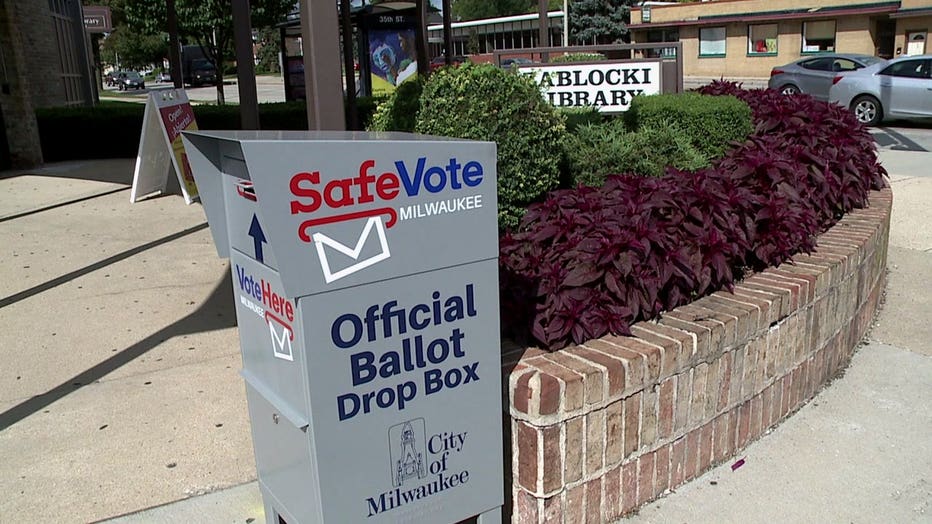 The president's lawyer argued that the more than 500 absentee ballot drop boxes were a violation of Wisconsin law, which says that absentee ballot envelopes "shall be mailed by the elector, or delivered in person, to the municipal clerk issuing the ballot."

The governor's attorney said that drop boxes have been used since the spring, and if the president had problems with them he should have challenged them earlier. 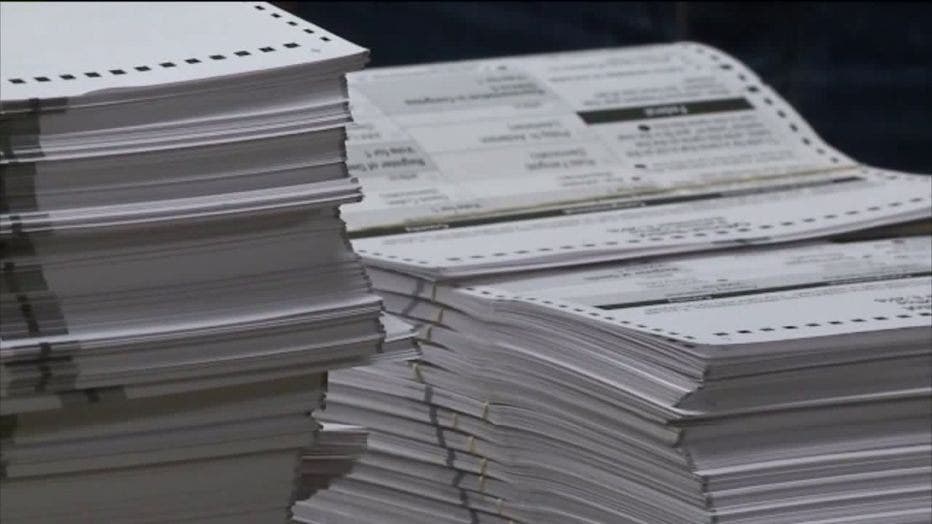 In a different federal case in the same courthouse, Eastern District of Wisconsin Chief Judge Pamela Pepper, an Obama nominee, on Wednesday dismissed a lawsuit filed by Trump ally Sidney Powell, who has now appealed the case to the 7th Circuit Court of Appeals. Attached to the order, Pepper wrote: "Federal judges do not appoint the president in this country."

In a third case, a Wisconsin state judge on Friday will hear a challenge to toss 221,000 votes in Milwaukee and Dane counties, brought by the Trump campaign.

Seventeen other states have now joined Texas in seeking to block election results in Wisconsin, Michigan, Pennlysvania, and Georgia, all states certifying a Biden win.

Texas's Attorney General, Ken Paxton, is asking the Supreme Court to send the matter to the the state legislatures in those states "to allocate presidential electors in a manner consistent with the Constitution.”

Each of those states have Republican-controlled legislatures.

Paxton, who also challenges Wisconsin's absentee ballot drop boxes, tells FOX6, "What we're fighting for is this idea that the law actually matters. And so, if the legislature put something in place, whatever state that is, it's up to us to follow those laws."