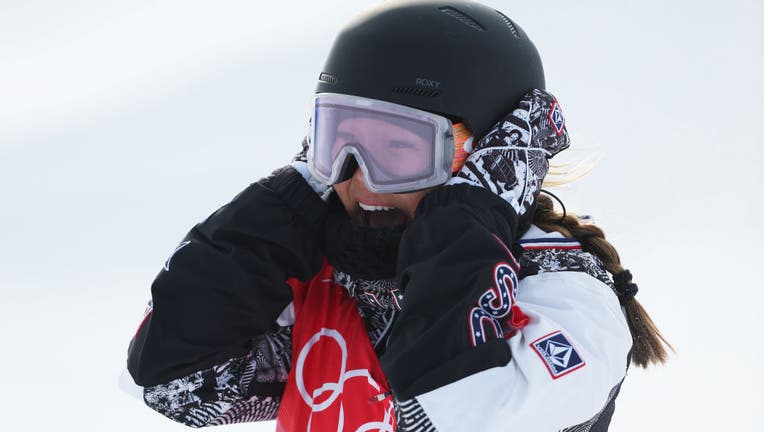 Chloe Kim of Team United States reacts during the Women's Snowboard Halfpipe Final on Day 6 of the Beijing 2022 Winter Olympics at Genting Snow Park on February 10, 2022 in Zhangjiakou, China.

ZHANGJIAKOU, China (AP) - Snowboarder Chloe Kim turned in a strong opening run — one of her best top-to-bottom performances ever — as she easily defended her Olympic halfpipe title on Thursday.

The last rider to drop into the halfpipe, and with the contest already over, the 21-year-old American still attempted to go big one last time. She fell, quickly got back up and casually glided the rest of the way down the halfpipe as the Olympic champion. She greeted her fellow medalists at the bottom with an embrace.

On this day, the only real drama was for second place, with 32-year-old Queralt Castellet of Spain taking silver in her fifth Olympic appearance. Sena Tomita of Japan held off Cai Xuetong of China for bronze.

Three-time snowboarding gold medalist Shaun White said the Beijing Games will be his final Olympics and that, after, he plans to retire from the sport.

No one was matching Kim's height or demanding array of tricks. Not after an opening performance that featured a variety of different spins and rotations, including a front and backside 1080 (three spins each). That flawless run appeared to surprise even her as she covered her mouth in excitement. She later told her coach it was the best one she’s done.

Kim joins fellow American Shaun White as the only snowboarders to defend their Olympic titles in the halfpipe. White accomplished the feat in 2006 and ’10. As the defending champion from the Pyeongchang Games, White can do it again on Friday.

Watching the contest Thursday was IOC President Thomas Bach and Chinese freestyle skier Eileen Gu, who recently won the Olympic big air competition. They were treated to quite a performance from Kim, who won at the 2018 Pyeongchang Games as a 17-year old. Gu gave Kim a hug after one of her three runs. 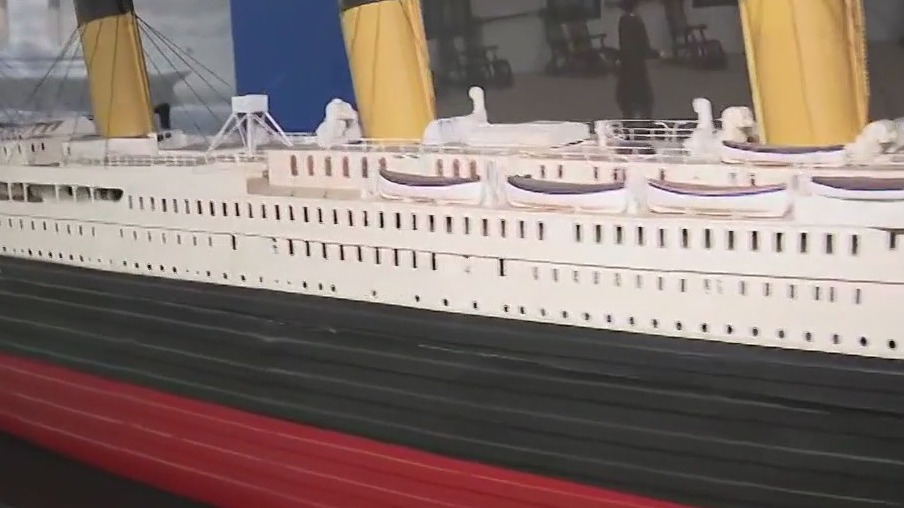 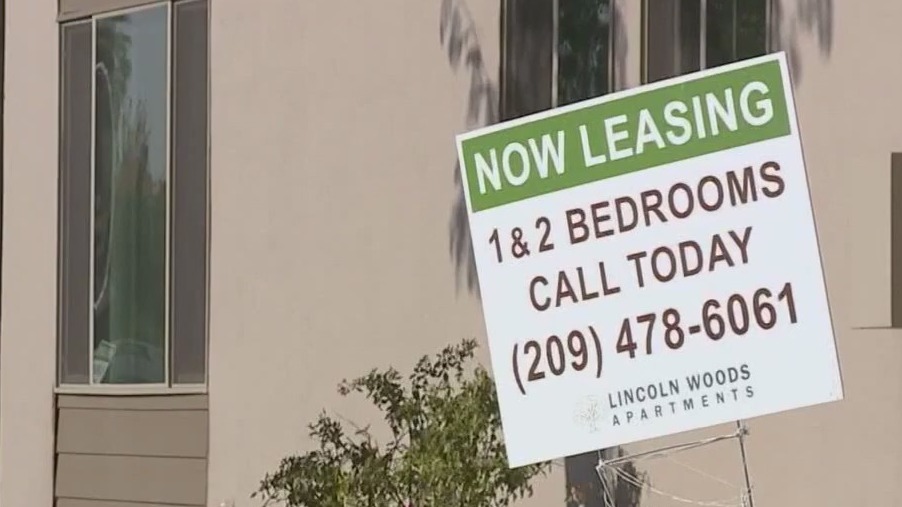