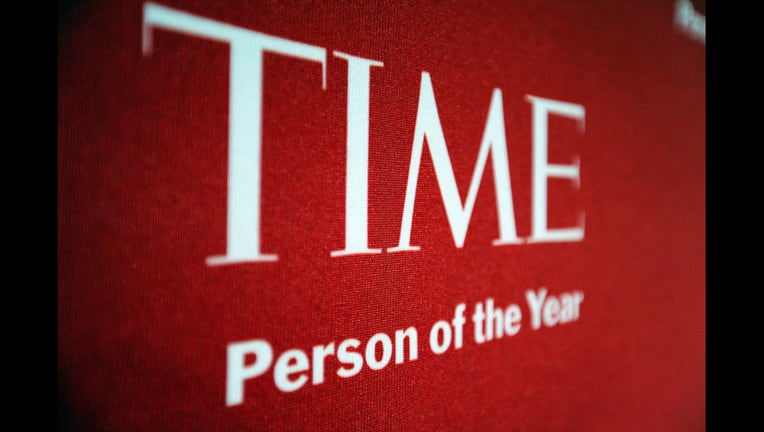 (FOXLA) - TIME Magazine chooses a 'Person of the Year' annually, and the title is defined by the magazine as "a person (or people) who has had the most influence over the news in the last 12 months."

Twitter went wild over the weekend as President Donald Trump tweeted that he was offered the title by the magazine, but turned it down.

TIME disputed the president's account, tweeting that he was incorrect, and the magazine does not comment on their choice until publication on December 6th.

Trump was named 'Person of the Year' in 2016, shortly after winning the presidency.

TIME has a poll on their website where readers can weigh in on who they think should be 'Person of the Year.' Options with the most reader votes currently include Mohammed bin Salman, #MeToo, Colin Kaepernick, The Dreamers, Hillary Clinton, James Comey and Pope Francis.

The magazine will announce their selection on December 6.