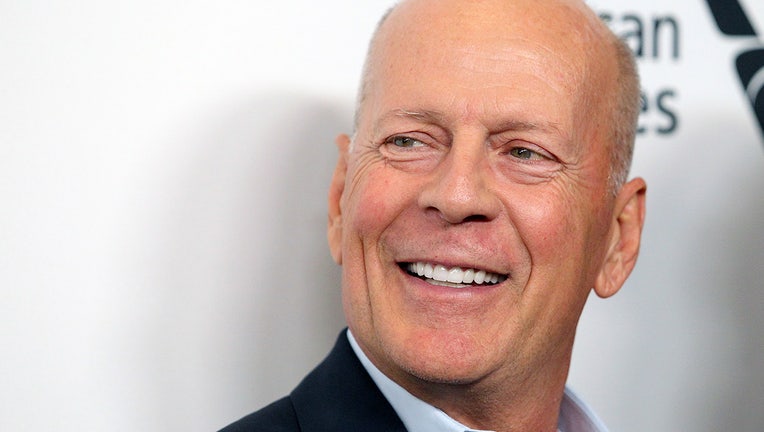 Actor Bruce Willis is taking a break from acting and his family announced on social media Wednesday that the 67-year-old has been diagnosed with aphasia.

"Bruce’s amazing supporters, as a family we wanted to share that our beloved Bruce has been experiencing some health issues and has recently been diagnosed with aphasia, which is impacting his cognitive abilities," the family said. "As a result of this and with much consideration Bruce is stepping away from the career that has meant so much to him."

According to the National Aphasia Association, the acquired communication disorder impairs a person's ability to process language, including the ability to speak and understand others or read and write. It affects 2 million Americans, with nearly 180,000 diagnosed with the disorder annually.

Aphasia is always due to injury to the brain, and is most common from a stroke, particularly in older individuals. About 25%-40% of stroke survivors develop aphasia.

It does not affect a person's intelligence, although a person with aphasia may have trouble recalling words and names.

Aphasia can be severe or very mild and can occur in people of all ages, races, nationalities and genders. 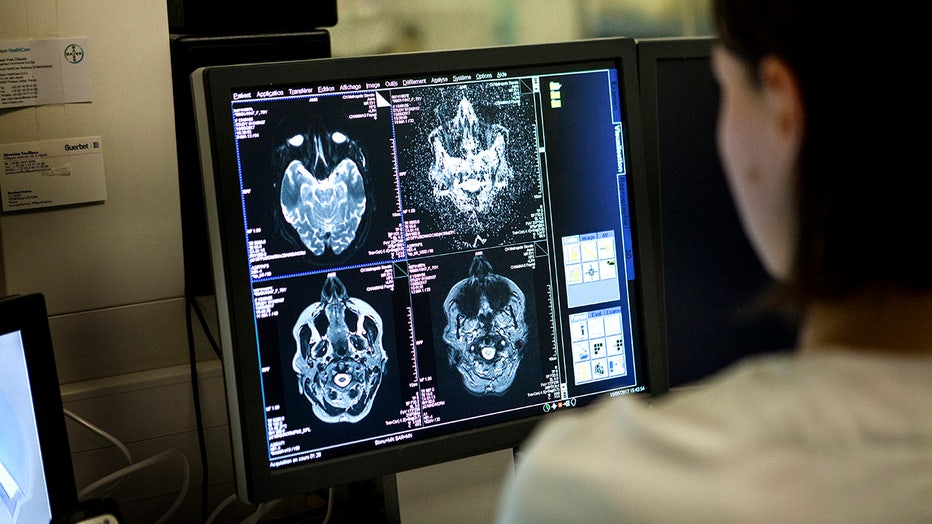 Many people also have weakness or paralysis of their right leg and right arm because aphasia is usually due to damage on the left side of the brain.

Signs of aphasia include having trouble finding words, saying the wrong word, switching sounds in words, using made-up words, having a hard time saying complete sentences, putting made-up and real words together, not understanding what people are saying, having trouble understanding jokes and having difficulty reading, spelling or doing math.

The association notes that if symptoms last longer than two or three months after a stroke, a complete recovery is unlikely.

"However, it is important to note that some people continue to improve over a period of years and even decades. Improvement is a slow process that usually involves both helping the individual and family understand the nature of aphasia and learning compensatory strategies for communicating," it said.

According to the American Speech-Language-Hearing Association (ASHA), treatments for aphasia include working with a speech-language pathologist.