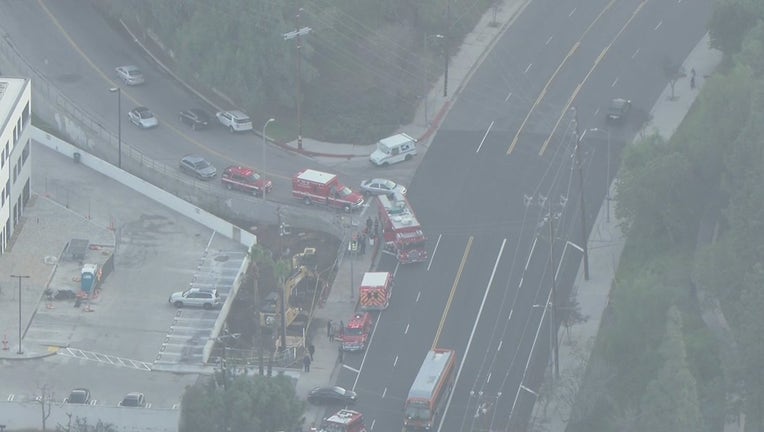 LOS ANGELES - A medical facility in West Hills was evacuated Wednesday after a chemical spill, according to authorities.

According to the Los Angeles County Fire Department, a small amount of mercury spilled on the floor and wall of one room; no one was exposed to the mercury. 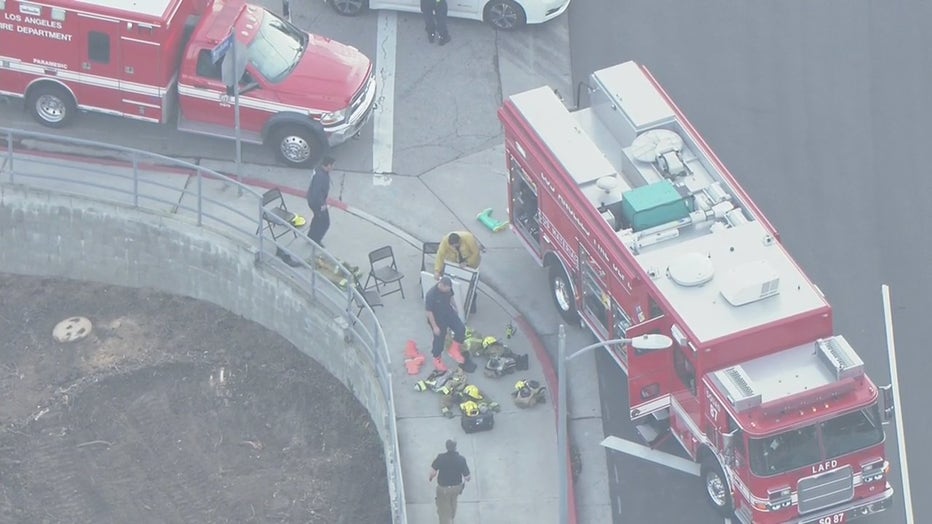 Authorities made sure HVAC system did not spread any hazardous vapors while they were at the scene.

No medical complaints have been reported.