FOX 11 caught up with brothers, Shawn and Davion, who we featured in Christine's Wednesday's Child years ago.

LONG BEACH, Calif. - It was family multiplied by five for Kelly and Jared Williams after the couple decided to adopt. The couple had two biological sons of their own, but dad wanted a daughter.

Mara was the first of their three adoptions. Shawn and Davion were added to the family after the Williams family saw them on FOX 11's Wednesday's Child segment. 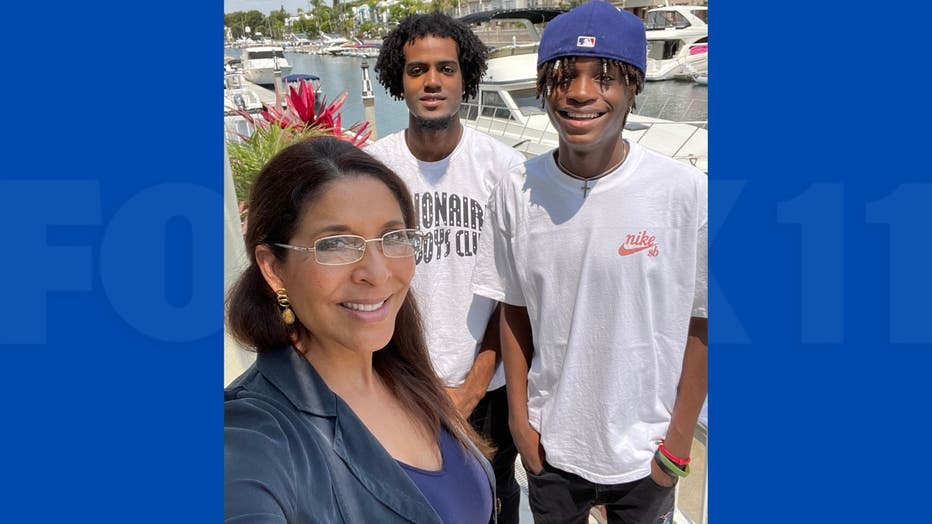 Brothers Shawn and Davion were in DCFS foster care, along with brother Jamar. Jamar had been in a separate foster home and was ultimately adopted by that family, all the while staying in touch with Shawn and Davion in their adoptive home.

The boys were on a Wednesday's Child segment in 2011 that had them on the field at Dodger Stadium, meeting the players and attending a baseball game.

The Williams family is a sports-loving family. Brothers Drew and Jordan welcomed more kids from foster care into their home after a great experience with sister Mara. 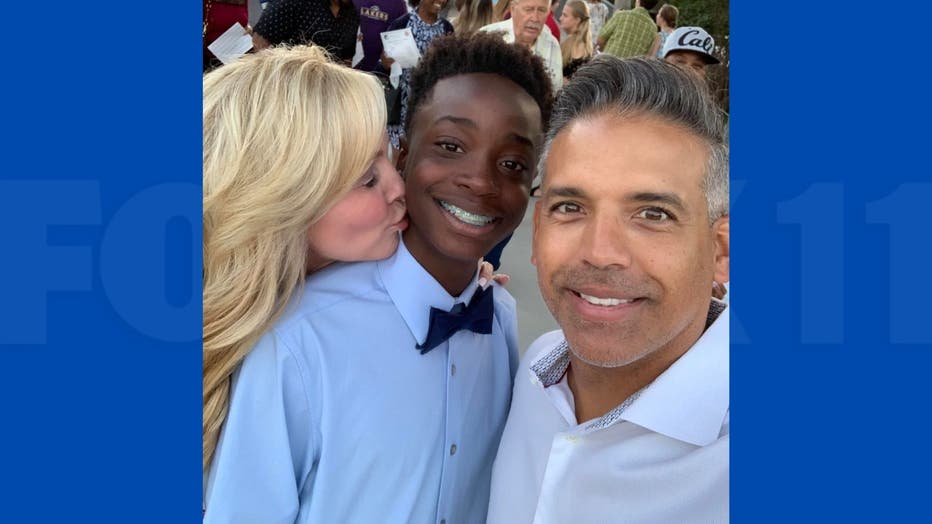 The family is not just sharing their story, they're starting a foundation. The MamaK Foundation is named after mom Kelly. The goal of the foundation is to help youth that age out of the foster care system.

The boys are still Dodger fans, with Shawn wearing a Dodgers hat for the FOX 11 interview. Shawn is now 17 and Davion is 21. 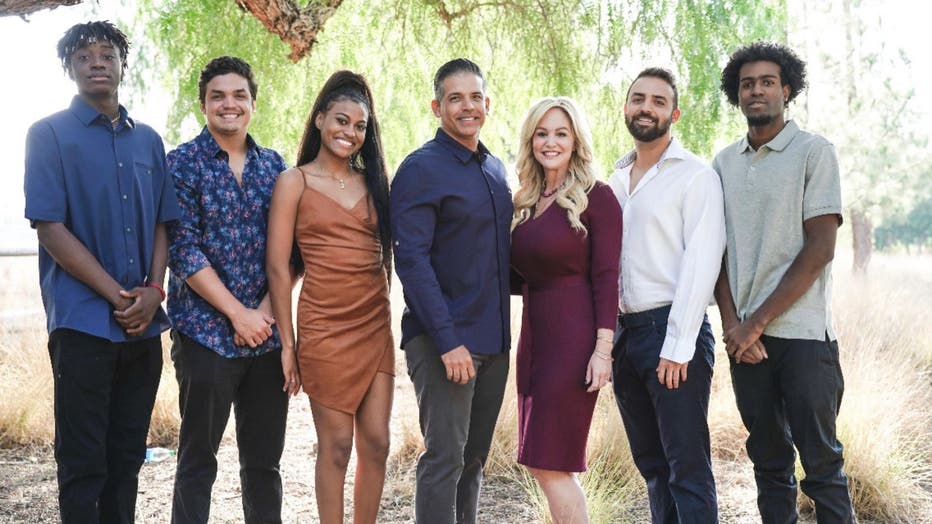