A beloved Blue Ridge Walmart greeter who told people to have a blessed day and got the company to clarify its policy to allow it, passed away Wednesday from the coronavirus.

BLUE RIDGE, Ga. - For years, James Phillips was a fixture at the Walmart in Blue Ridge. Five years ago he made national headlines after telling FOX 5 News that Walmart banned him from saying "Have a blessed day!" to customers.

Mr. Phillips died Wednesday from COVID-19. Even though he is no longer standing at the Walmart doors, he left quite a legacy behind. 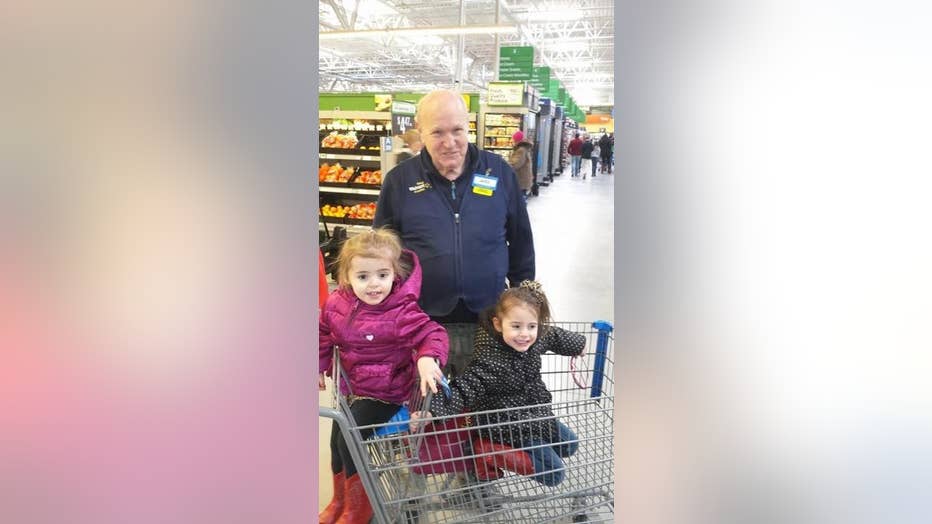 "Dad was a Walmart greeter. He had the gift of gab and he really liked people. It was the perfect job for him," said his daughter Sharon McFarland.

Friends and family gathered in the Walmart parking lot Thursday to honor Mr. Phillips. Some wore "Have a blessed day" T-shirts, others held signs with the same phrase. 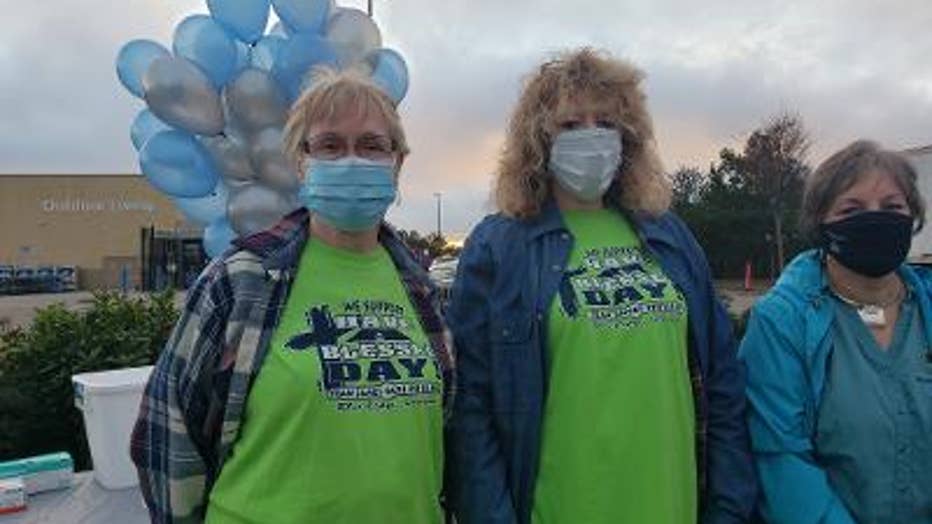 "It didn't matter what religion you were, dad felt everyone should be blessed," said McFarland. 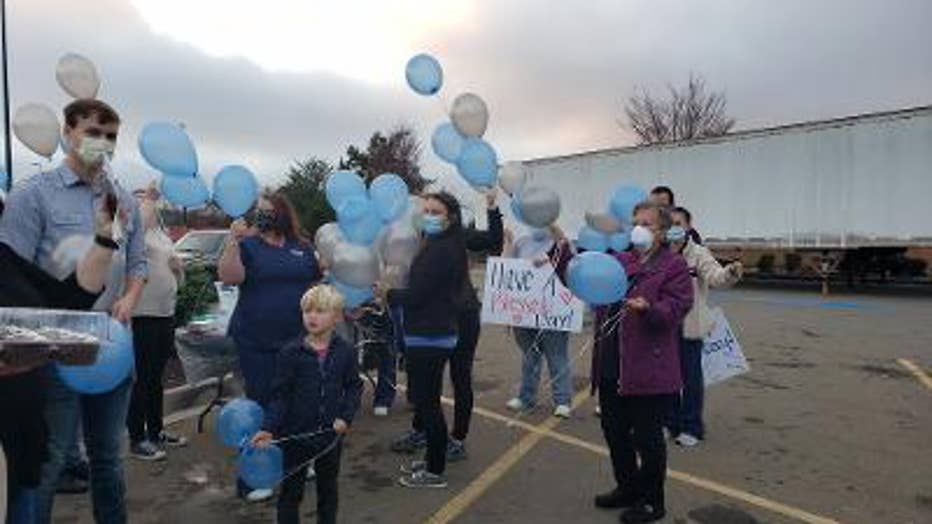 Mr. Phillips always told the Walmart customers to "Have a blessed day" until one day in 2015 when a customer complained about it. The manager told Mr. Phillips he could no longer say it. That didn't sit well with the folks in Blue Ridge, or those far and wide on social media.

"He really made a lot of people's day better by what he said 'Have a blessed day,'" said his granddaughter Abby McFarland.

Walmart was flooded with angry calls. People started wearing T-shirts with "Have a blessed day" on them. 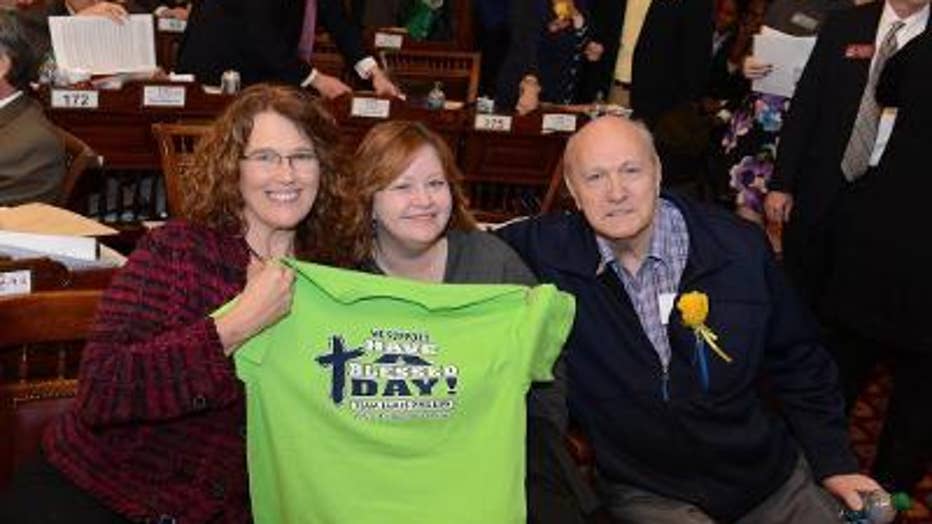 Within 24 hours Walmart reversed its decision and James Phillips became somewhat of a celebrity. People from all over the country wanted to meet this Walmart greeter.

His family said they will miss this loving, gentle man, but they take comfort in knowing he brought a smile to many faces and his favorite saying has taken hold in the community. 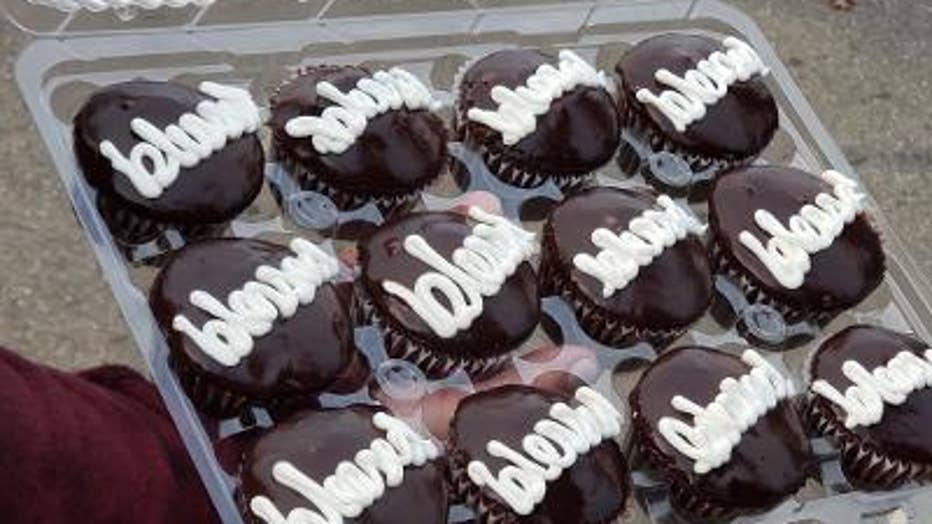 "Now, whenever you go to McDonald's or the grocery store, everyone is saying 'Have a blessed day.' Every time I hear that I think of my dad," said McFarland.

The whole town, and many people around the world, know James Phillips was a giving man. His final wish was that instead of flowers, he wants people to donate to those in need.

His family has decided to give any donations in his name to the Fannin County Family Connection Food Pantry. Their mailing address is PO Box 2715, Blue Ridge, GA 30513.