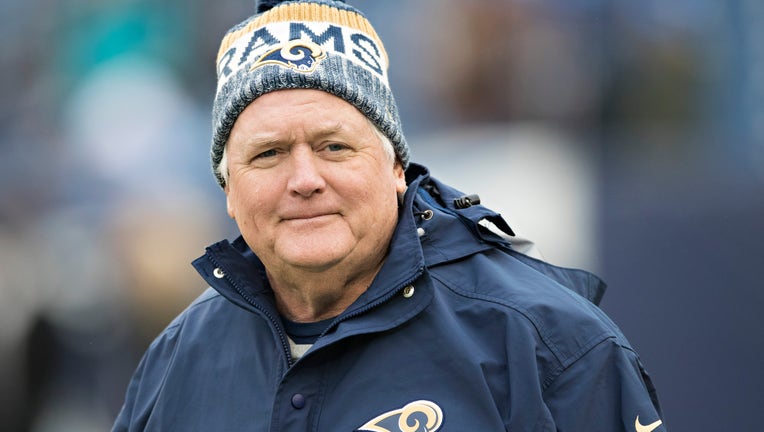 NASHVILLE, TN - DECEMBER 24: Defensive Coordinator Wade Phillips of the Los Angeles Rams walks onto the field before a game against the Tennessee Titans at Nissan Stadium on December 24, 2017 in Nashville, Tennessee. The Rams defeated the Titans 27-2

LOS ANGELES - Wade Phillips shared with his fans on social media that his contract with the Los Angeles Rams will not be renewed.

The inconsistent Rams failed to make the playoffs and finished third in the NFC West this season behind the San Francisco 49ers and Seattle Seahawks.

In his tweet, the 72-year-old indicated he wants to continue coaching.