Police were investigating a rash of deadly shootings across the Southland that occurred overnight.

LOS ANGELES COUNTY, Calif. - Police were investigating a rash of deadly shootings that occurred across the Southland on Thursday night, officials said. Investigators said the shootings were not related, however, all suspects remain at large. 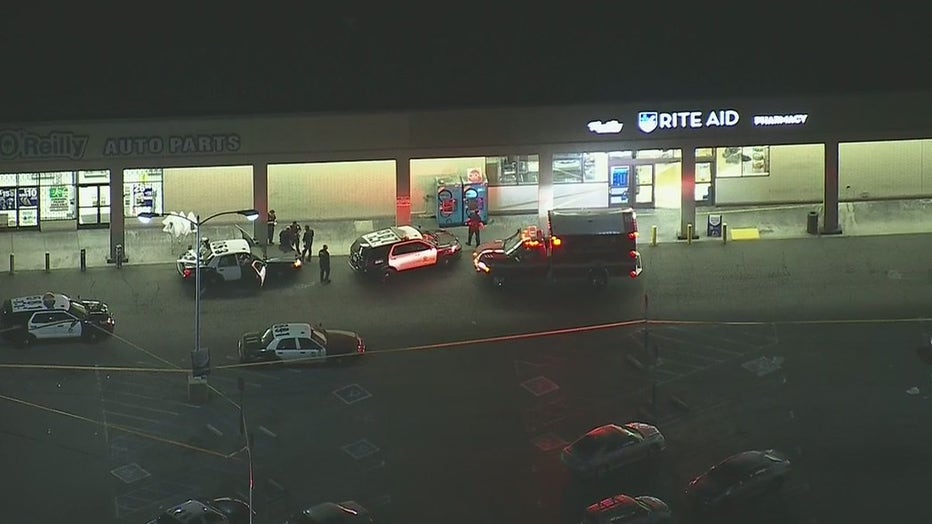 A man was the victim of a deadly shooting inside a Rite Aid pharmacy in Glassell Park located near Verdugo Road and the 2 Freeway just before 8:55 p.m. Thursday.

Arriving Los Angeles Police Department officers discovered the victim suffering from gunshot wounds and he was pronounced dead at the scene, police said.

RELATED: Man shot at a Rite Aid in Glassell Park

It is believed the victim was a store employee.

The two men suspected in the shooting and were last seen running from the store westbound on Eagle Rock Blvd.

The two suspects were wearing black shorts and gray hooded sweatshirts. A more detailed description was not available.

Around 11:50 p.m. Thursday, Long Beach police officers were called to the 1700 block of Pine Avenue following a report of a shooting.

Long Beach PD officers found a woman with a gunshot wound to the upper torso and performed lifesaving measures. The woman was rushed to a local hospital where she died, officials said.

No further information was released. 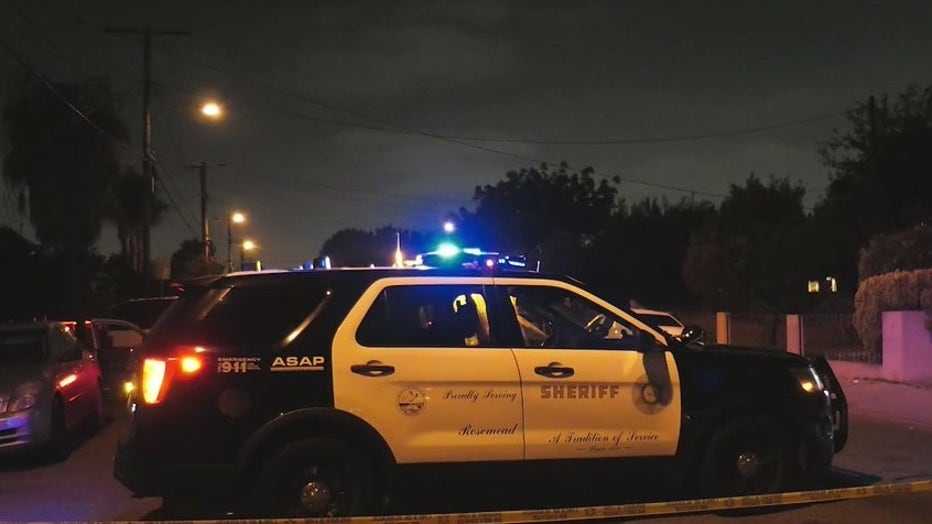 Deputies with the Los Angeles County Sheriff’s Department were called to a neighborhood near the intersection of Florence and Atlantic avenues around 10 p.m. where they discovered a man suffering from at least one gunshot wound.

The shooting victim was taken to a local hospital where he was pronounced dead, LASD Deputy Morgan Arteaga of the Sheriff’s Information Bureau said.

Anyone with any information is asked to contact the Sheriff’s Homicide Bureau at 323-890-5500.