HAWTHORNE, Calif. (FOX11) - Family and friends of a beloved barber gathered together for a candlelight vigil Saturday night to honor the man they loved.

50-year old Paul "PJ" Foster was shot and killed in Hawthorne Friday at 11 a.m. while he was outside the En Effect Barber Shop where he worked.

Witnesses say Foster was sitting in a chair outside the barber shop, eating his usual bowl of cereal, when two masked men pulled into the strip mall on the 14100 block of Crenshaw Blvd. and shot Foster and a customer.

The customer is in stable condition, but Foster passed away.

The suspects where seen driving a 2016 silver, two-door Dodge Charger.

"His smile and those dimples, I miss that. I miss just holding his hand, having a conversation," says his wife Vielka Foster. "He's just a gentle spirit. He has this big body and this big bravado, but he is such a gentle-hearted man. I love him."

Foster, known as a "gentle giant," worked at En Effect for a decade. Everyone around loved him. He had four kids, ages 28 to nine.

"How do you explain that to a young kid? That's a lot to soak in at a young age," says Foster's cousin, André Moore. "At the end of the day, he goes home to nothing, just one single parent, so that's the unfortunate part."

"They never, ever speak ill of him and I just want people to continue to remember him in that light," says Foster's wife.

"Whoever did this, they don't know the impact that it put on our family," adds Moore.

If you have any information about the suspects or their Dodge Charger with paper license plates and without tinted windows, you are asked to please call the Sheriff's Department or you can anonymously call Crime Stoppers. 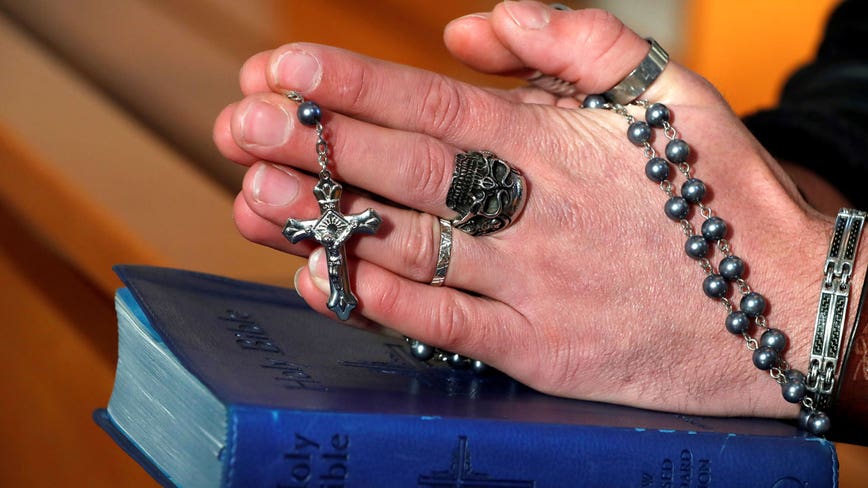 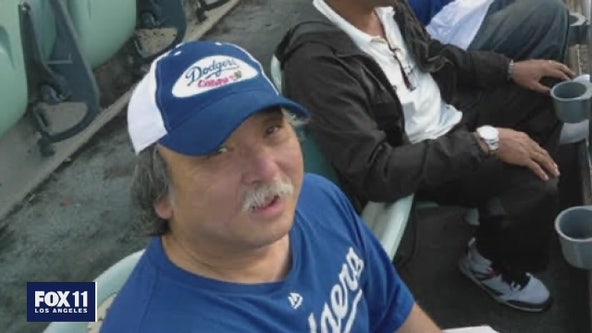