LOS ANGELES, Calif. (FOX 11) - A total of 19 people were taken to hospitals Monday night, including two in critical condition, with injuries suffered in a stampede at a memorial in Hyde Park for the slain rapper Nipsey Hussle.

In addition to the two critically injured, two others were seriously hurt and 15 others suffered non-life threatening injuries, according to Margaret Stewart of the Los Angeles Fire Department.

One of the critically injured was hurt in vehicle versus pedestrian accident and the second suffered a "penetrating, traumatic injury with cause unknown," Stewart said.

There was no evidence of any gunshot wounds and the majority of injuries people suffered were "trample injuries" sustained as the crowd ran from the scene, she said.

It was not immediately clear what prompted the stampede, which occurred about 8:10 p.m. in front of The Marathon Clothing store near the intersection of Crenshaw Boulevard and Slauson Avenue, where Hussle was gunned down Sunday afternoon.

A fight broke out at the vigil and led to a stabbing.

LAPD Chief Michel Moore tweeted that early reports of a shooting at the location did "not appear to be accurate."

Police cleared people from the scene and Police Chief Michel Moore posted this on Twitter:

Later, Police Chief Michel Moore tweeted that many have left the location and officers will remain on the scene.

Police went on a modified tactical alert and officers cleared the parking lot where the memorial was taking place, but some from the crowd lingered nearby more than an hour after the stampede occurred.

Hussle, 33, was gunned down in broad daylight around 3:20 p.m. Sunday in the 3400 block of West Slauson Avenue, in front of the store he founded in 2017 near Crenshaw Boulevard in South Los Angeles. Two other men were wounded in the shooting.

Facebook Live feed of the scene at Crenshaw Blvd and Slauson Ave.

More information on the death of Nipsey Hussle here. 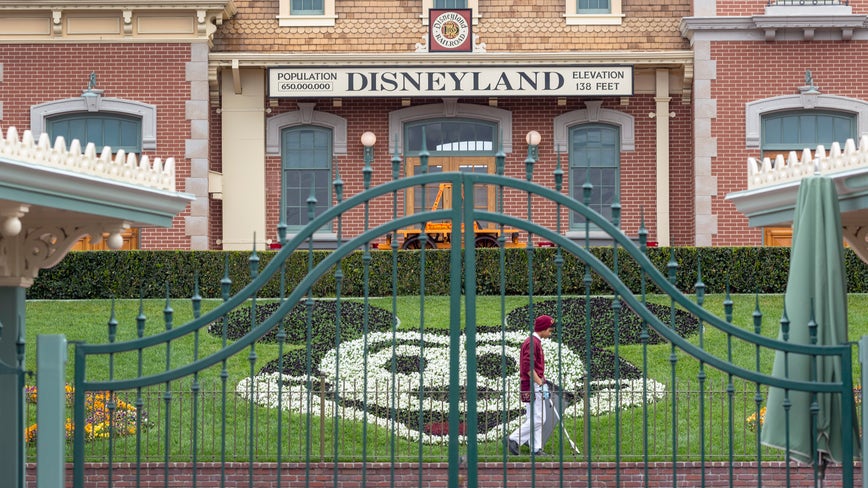