A bystander captured video of a road rage fight off the freeway in Norco.

NORCO, Calif. - Authorities are investigating after a road rage incident in Norco was caught on camera. The incident happened just after 8p.m. on Saturday, Sept. 24, on the 15 Freeway near 6th Street in Norco.

The video shows two cars driving along the freeway. The video was taken from a car behind them. The two cars – one a dark gray four-door, and the other a silver 4-door – both swerved toward each other nearly colliding. That's when the silver car got off at the next exit. The car from which the video was taken was then caught between the two feuding drivers. 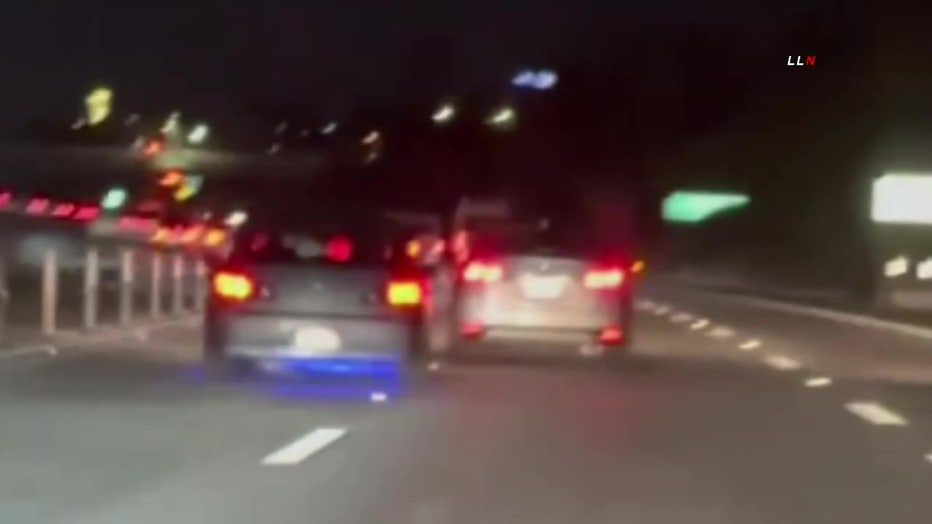 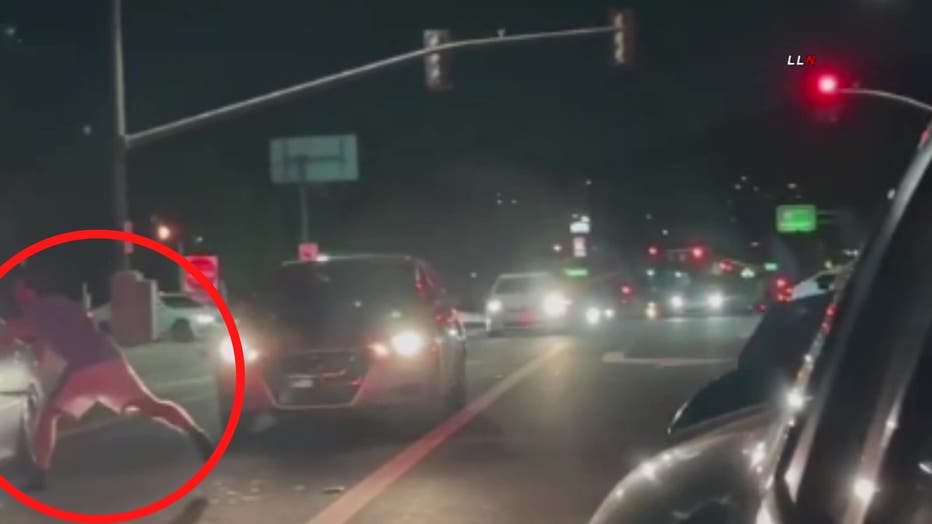 The Riverside County Sheriff's Department says it received calls of the incident Saturday night, but by the time deputies got there, there wasn't anyone there. No one requested medical attention, according to the department, and neither the suspect or the victim have come forward. The department says it's "looking into" the video.

It's unclear what led up to the road rage incident or if anyone was injured in the fight.