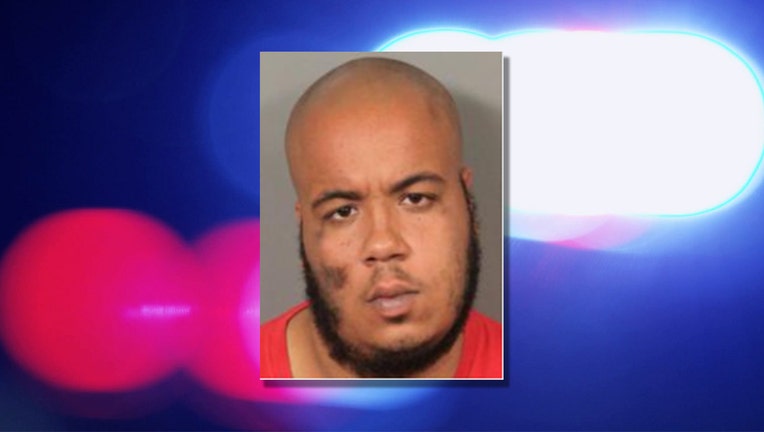 APPLE VALLEY, Calif. - A Victorville man was arrested after he allegedly exposed himself at an Apple Valley hospital and authorities say there may be other victims.

Authorities responded to St. Mary's Hospital on May 8 after receiving reports of indecent exposure by a man later identified as 27-year-old Jonathan Pinkney.

Deputies said there was another incident with similar circumstances involving Pinkney.

He was arrested and issued a citation for indecent exposure. His court date was not immediately available.

Anyone who believes they were a victim or anyone with information is asked to call the Apple Valley Police Department at 760-240-7400 or Sheriff's Dispatch at 760-956-5001. Those who want to remain anonymous can call the We-Tip Hotline at 1-800-78CRIME.