A Victorville City Councilwoman was arrested when she interfered with sheriff's deputies trying to escort an audience member out of the council chambers.

VICTORVILLE, Calif. - A Victorville City Councilwoman was arrested when she interfered with sheriff's deputies trying to escort an audience member out of the council chambers during Tuesday night's meeting.

Councilwoman Blanca Gomez was arrested when she rushed to the defense of an audience member who was asked to leave the meeting for causing a disturbance. 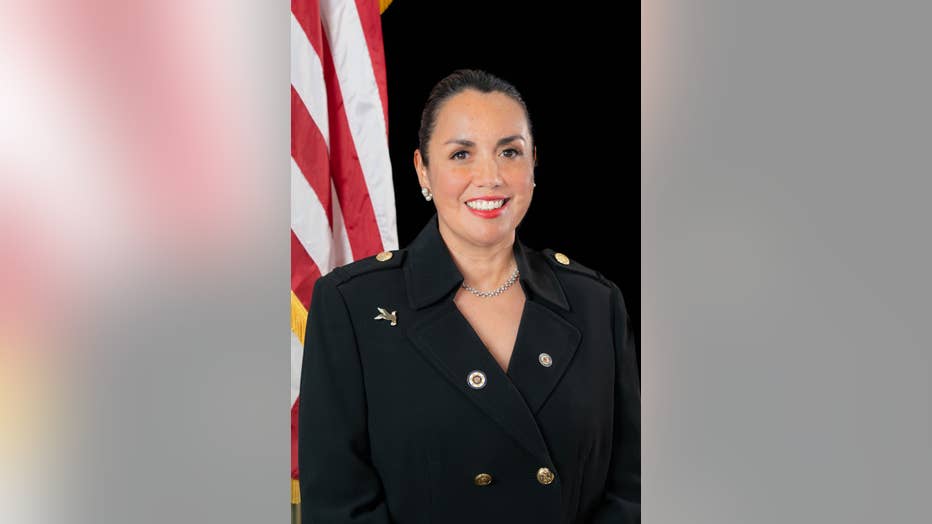 Robert Daniel Rodriguez was involved in some sort of dispute involving the mayor's husband who was sitting in front of Rodriguez. While the mayor called for a break, Gomez reportedly confronted deputies trying to escort Rodriguez out of the council chambers.

"Within minutes, the deputies were forced to restrain and arrest both council member Gomez and Rodriguez as an altercation occurred led by Gomez," city officials wrote in a press release.

Rodriguez is being held at the High Desert Detention Center for violating the terms of his post-release community supervision following a previous incarceration, city officials said.