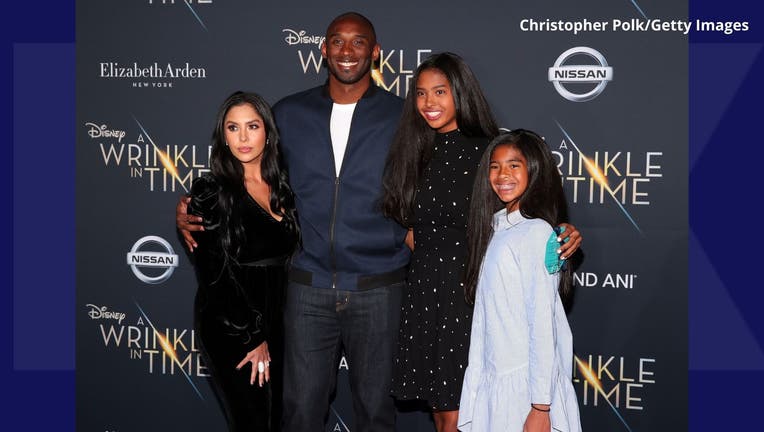 LOS ANGELES - Vanessa Bryant has reportedly reached a settlement with the company that operated the helicopter in the Jan. 2020 crash that killed Vanessa's husband Kobe, the couple's daughter Gianna and seven others.

According to a report from TMZ, Vanessa Bryant's legal team "filed a notice of settlement with the court" on Tuesday. The settlement terms were not released to the public, TMZ reports.

Tuesday's development comes as Vanessa Bryant filed a wrongful death lawsuit against Island Express Helicopters Inc. back in February 2020. According to the Feb. 2020 court documents, the pilot was accused of being careless and negligent by flying in cloudy conditions and should have called off the flight that ultimately killed nine people aboard.

The settlement does not necessarily mean that Vanessa Bryant is done battling in court in connection to the deadly Jan. 2020 crash that killed Kobe and Gianna. Vanessa also sued the Los Angeles County Sheriff's Department after its deputies leaked photos of the deadly helicopter crash.

The document from the photo-sharing lawsuit states that a sheriff’s department investigation shows that one deputy took between 25 to 100 photos of the crash scene. The photos had no "conceivable investigatory purpose and were focused directly on the victims’ remains."

Bryant had won a legal battle earlier in the year that granted her access to the documents that revealed the LASD deputies' names.