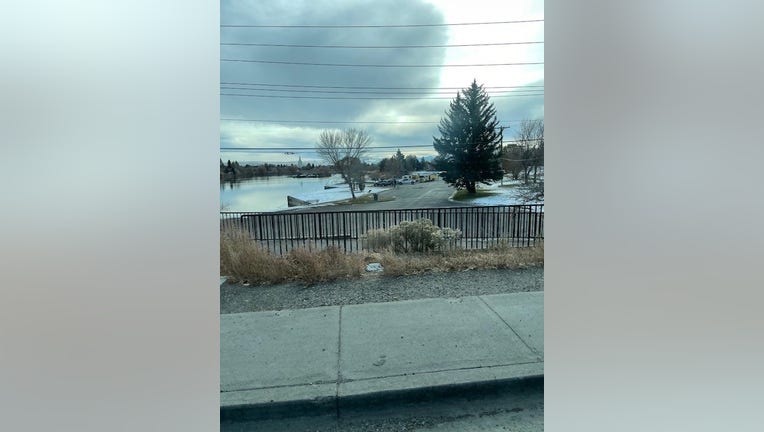 IDAHO FALLS, Idaho - Dane Entze and his wife had just wrapped up a weekend getaway for their anniversary when their selflessness ultimately altered the life of a complete stranger.

The 36-year-old from Elk Ridge, Utah, has been credited for his heroic actions after he jumped into a freezing river to save a woman who had attempted suicide on November 12.

"My wife Kristen and I had just spent the weekend at Lava Hot Springs about an hour south of Idaho Falls," Entze told FOX Television Stations.

RELATED: Study finds spike in children going to ER with suicidal thoughts — even before pandemic

The couple was heading to their relatives’ home to pick up their children.

They drove past a river in Idaho Falls, Idaho, where they had their first date. Incredibly, it would be the scene of another life-altering moment. 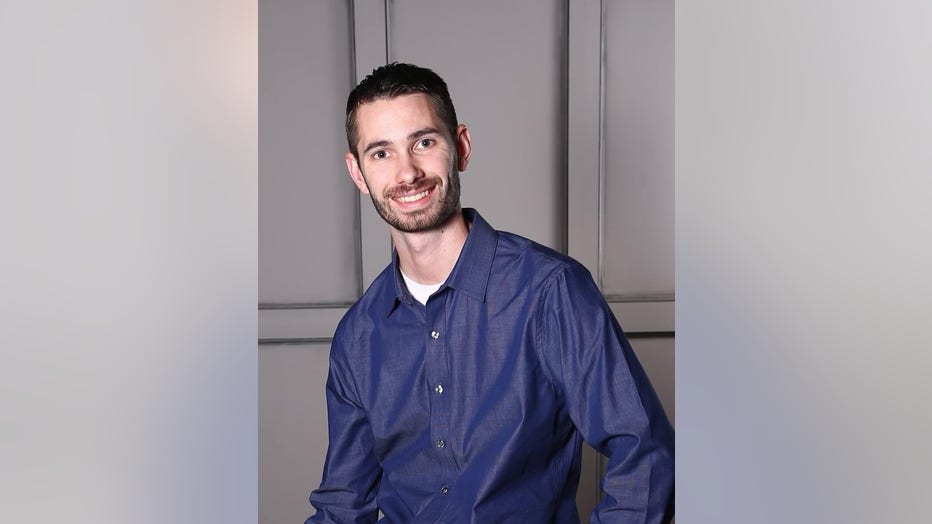 Entze said he drove to get closer to the car while his wife dialed 911. Enzte said he couldn’t get close enough to the boat ramp with his car, so he got out.

"I parked where we were, jumped out, climbed a barbed wire fence, ran across the canal and continued to the boat launch," he said.

Entze said he saw the car sinking into the river that was notorious for a dangerous undertow. He then saw a woman get out of the car and start swimming towards the shore.

The woman told Entze that the water had pushed her out of the car, and she didn’t understand why. 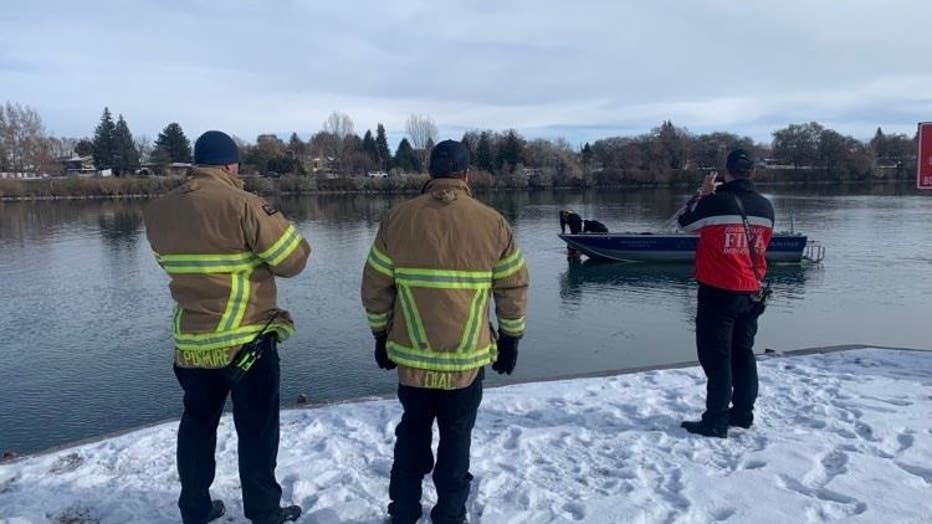 Entze said the woman refused to swim to him, saying that she didn’t want to live. She then started swimming away from the shore and further into the freezing river, but she was running out of strength.

That’s when Entze decided to go after her. It was 19 degrees outside.

"At that point, I threw off my jacket and jumped into the river. Once I got to her, I told her my name and I said I was going to help her out," he said.

Entze said the woman didn’t have enough strength to resist him and wanted to be left alone, but he ignored her request.

"I put my arms around under hers and began making our way back through the thin layer of ice to the shore where another gentleman had arrived who helped me pull her to safety," he said.

His wife was waiting nearby with blankets. They all huddled together until first responders from the Idaho Falls fire and police departments arrived. The couple then continued on their journey to pick up their children. They drove back to the scene two hours later, but it was cleared.

A June 24-30 survey showed 25.5 percent of respondents aged 18-24 years had seriously considered suicide in the past month.

Entze said he knew he only had moments to rescue the woman.

"I knew we were out of time. She was freezing cold and had no more strength," he continued. "When she started further out into the river, it was clear the situation was going to get much more serious. I wanted her to get out safely."

The ordeal caused him to reflect on his own life.

"I guess I was caught up in the woes and struggles in my own life that I had forgotten that there are people who are really struggling with internal battles that aren’t always easy to see on the outside," he said. "I think people, including myself, need to simply be nice to those around us. We all have different beliefs, opinions, ideologies, passions and pains, but we are all in the same journey, and we will all have a hard time at some point. I did not choose to be in this position but I was there at the right time."

He even said he knows people who have attempted suicide and struggled with mental health. His father once volunteered for a suicide hotline.

"I’ve learned, however, that mental challenges may start small and gradually grow to this nagging monster that may leave a person feeling so helpless and alone that they don’t think there is anywhere for relief," he said.

Entze said he has since spoken to the woman’s family and hopes to meet them soon.

See here for the warning signs and risk factors of suicide. Call 1-800-273-TALK for free and confidential emotional support.

The national suicide and crisis lifeline is 988.