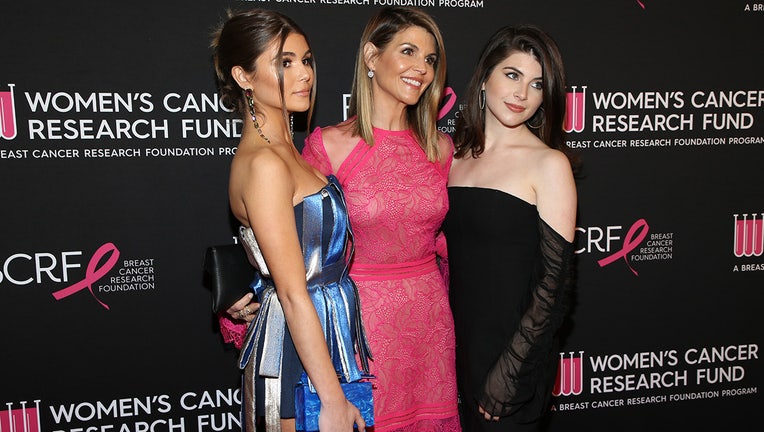 LOS ANGELES - As actress Lori Loughlin awaits trial in the college admissions scandal, her two daughters are no longer at USC.

Olivia Jade Giannulli and Isabella Rose Giannulli are not currently enrolled. We are unable to provide additional information because of student privacy laws.

Loughlin and her husband are accused of paying $500,000 in bribes to secure the girls' entrance to USC as crew recruits.

Four more parents pled guilty Monday in the college admissions scandal. Douglas Hodge, Michelle Janavs, along with Manuel and Elizabeth Henriquez, changed their pleas in Boston's Federal Court. They all previously pleaded not guilty to charges of fraud and money laundering.

Of the 10 parents sentenced so far, nine have received prison time ranging from two weeks to five months.