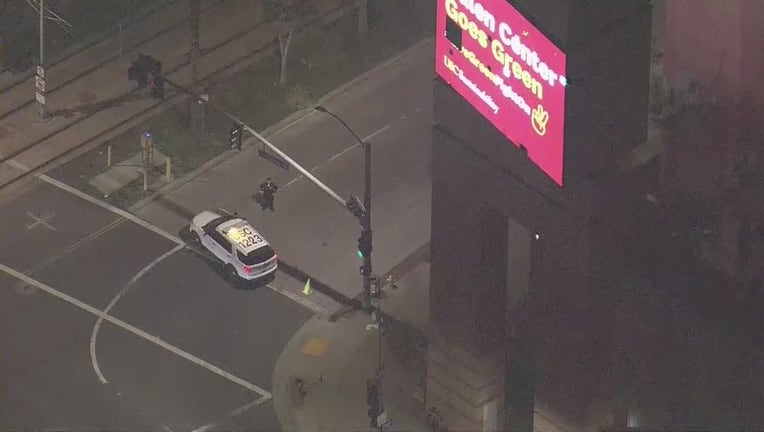 Shortly after the investigation, USC's campus police announced that the Los Angeles Police Department declared the threat of not being credible.

Officials did not say if a suspect has been identified in connection to the threat.