The U.S. recorded more COVID-19 deaths on Wednesday alone than the total number of virus-related deaths reported in more than 100 countries since the pandemic began.

A record 3,157 deaths were reported Dec. 3 in the U.S., according to a tally kept by Johns Hopkins University. That number is far higher than the record previously set on April 15, when the New York metropolitan area was the epicenter of the U.S. outbreak.

That fact also holds true for dozens of other nations across the globe, which rank among the top 50 most populated countries, according to Worldometer, a reference website sharing population information based on United Nations Population Division estimates. 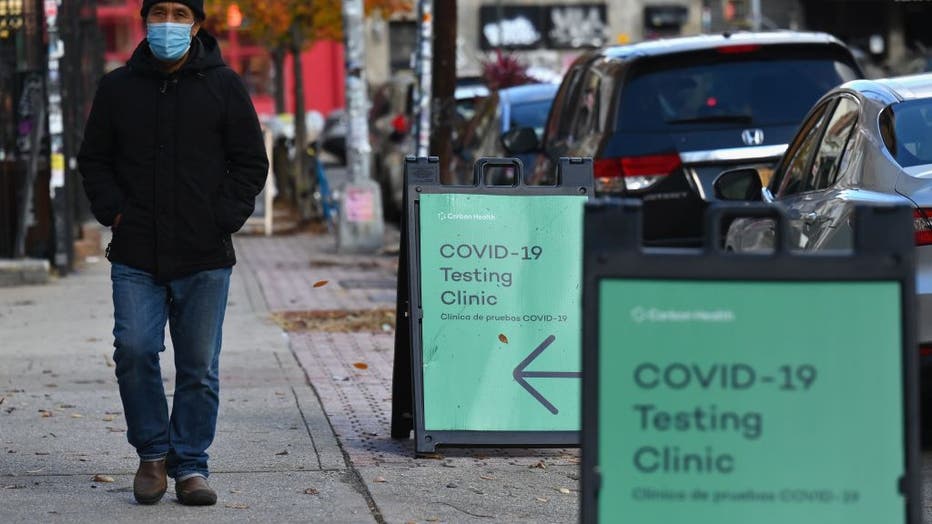 Experts have said COVID-19 deaths and cases are likely underreported, including in Nigeria, which had recorded 1,177 deaths as of Dec. 2 among a population of more than 200 million people.

Still, some countries have managed to control the spread of the virus and keep the total number of COVID-19 deaths comparatively lower.

South Korea is roughly the size of Indiana with a population of 51 million people, but 70% of the land is uninhabitable due to it being mountainous. The country has managed to weather the pandemic without major lockdowns so far — instead relying on an aggressive test-and-quarantine campaign and mask-wearing.

In total, the U.S. leads the world in overall reported COVID-19 cases (14 million) and total COVID-19 deaths (275,550) since the onset of the outbreak, Johns Hopkins data shows.

The number of Americans in the hospital with the coronavirus likewise hit an all-time high Wednesday at more than 100,000, according to the COVID Tracking Project — a figure that has more than doubled over the past month.

Trailing behind the U.S. in total coronavirus cases is India (9.5 million+) and Brazil (6.4 million+). The U.S., Brazil, India and Mexico are the only nations to have reported more than 100,000 COVID-19 deaths.