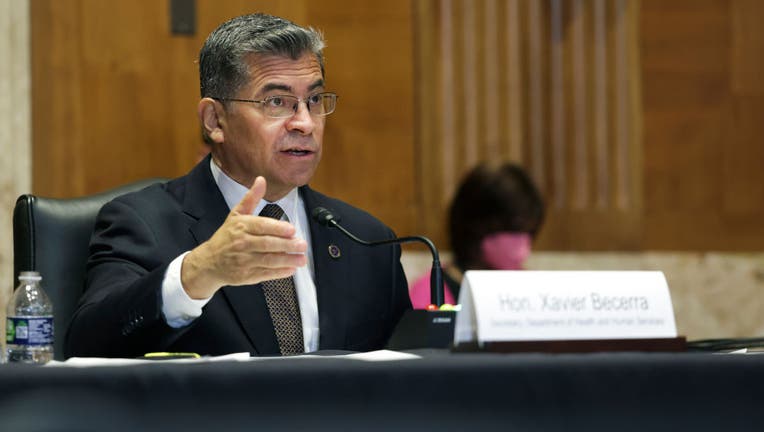 According to HHS, Becerra tested positive after taking an antigen test. He is experiencing mild symptoms.

Officials added that Becerra - who was most recently in Los Angeles for the Summit of the Americas - was not considered a close contact of President Joe Biden and Vice President Kamala Harris.

Becerra was fully vaccinated and boosted against coronavirus. He last tested positive in May, according to the HHS.

"The Secretary remains engaged with the duties of his office from isolation, and is eager to return to in-person meetings, as quickly as possible," a statement from Assistant Secretary of Public Affairs Sarah Lovenheim read.

His symptoms are mild and he is isolating in Sacramento, California. Lovenheim said Becerra had been in California for a "personal commitment."

Becerra is continuing to work from isolation.

Becerra had joined Biden at the Summit of the Americas last week in Los Angeles. Canadian Prime Minister Justin Trudeau announced Monday that he had tested positive after attending the event, which gathered diginitaries, diplomats and business leaders from across the hemisphere.