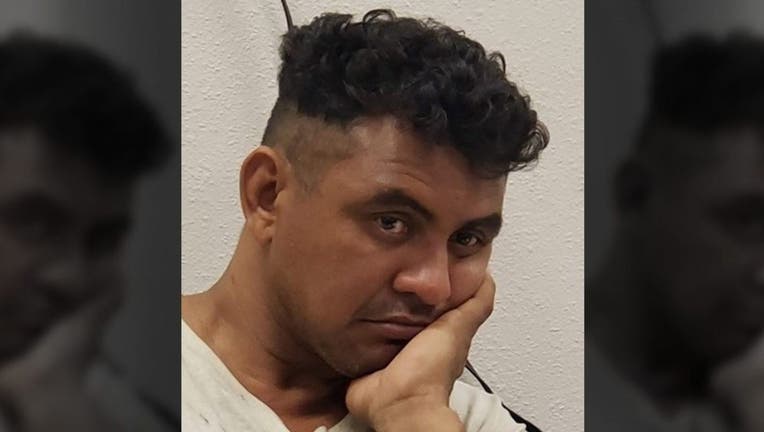 BATON ROUGE, La. (FOX 10) - An undocumented immigrant and registered sex offender who was previously deported has been arrested on more than 100 counts of child pornography.

Officials say Martinez was deported in 2005 and is a registered sex offender in California.

"Internet crimes against children continuously inflict damage," Landry said. "Every time one of these videos or images is viewed, the child is re-victimized."