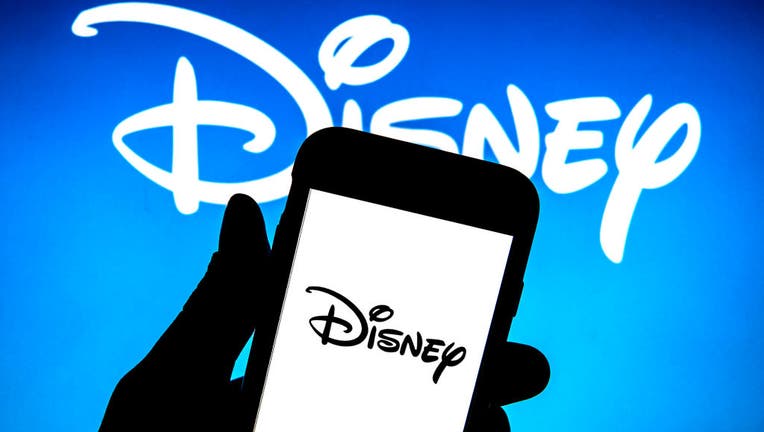 Disney is pulling the plug on new movie releases in Russia and getting involved in humanitarian efforts amid the country’s full-scale invasion of its smaller neighbor, Ukraine.

"Given the unprovoked invasion of Ukraine and the tragic humanitarian crisis, we are pausing the release of theatrical films in Russia, including the upcoming ‘Turning Red’ from Pixar," a company spokesperson said in a statement Monday. "We will make future business decisions based on the evolving situation. In the meantime, given the scale of the emerging refugee crisis, we are working with our NGO partners to provide urgent aid and other humanitarian assistance to refugees."

"Turning Red" stars Rosalie Chiang as a 13-year-old whose family is cursed to randomly transform into a giant red panda whenever she feels strong emotions. It comes out on Disney+ in the U.S. on March 11.

Disney’s decision comes as the U.S. and Western allies are attempting to punish Russia with crippling economic sanctions.

At the same time, Warner’s upcoming "The Batman" movie, starring Robert Pattinson, is still slated for a Russian release later this week, according to the entertainment outlet.

Other Western businesses are also moving to sever ties with Russia, including the British Shell PLC, which is pulling out of the country and ending a deal to work with the state-owned Gazprom energy giant.

Meta, Facebook’s parent company, also said Monday it would restrict Russian state-controlled media on its platforms in Europe due to the invasion.

Ukrainian President Volodymyr Zelenskyy, who has been praised around the world for his defiance of Russian invaders and has refused to evacuate the besieged capital, Kyiv, was an actor and comedian before he was a politician.

He voiced "Paddington," the human-like bear in children’s books and movies, in Ukrainian dubs of the live-action film, and played a president on TV before he became one in real life. His wife is also a screenwriter.

Meanwhile, Disney is still active in China, a much larger market and where the communist government is accused of keeping up to a million ethnic-minority Uyghur Muslims in concentration camps in Xinjiang.