The shooting happened shortly after 1 p.m. in the 1600 block of North La Brea Avenue, between Hollywood and Sunset boulevards, which is a popular touristic area.

According to the Los Angeles Police Department it appears the two victims, only described as men in their 20’s, were involved in an argument with three other men. During the argument one of the suspects opened fire, they all then fled on foot.

The victims were rushed to a hospital for treatment. It is not known if the shooting is gang-related. 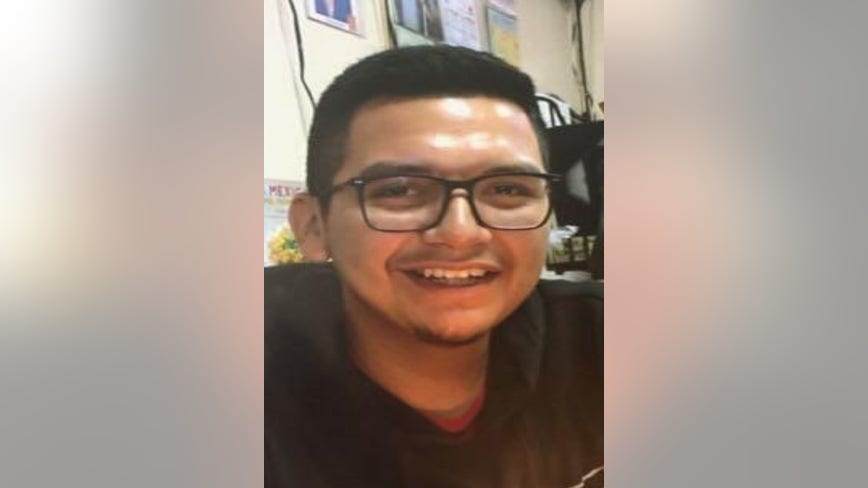 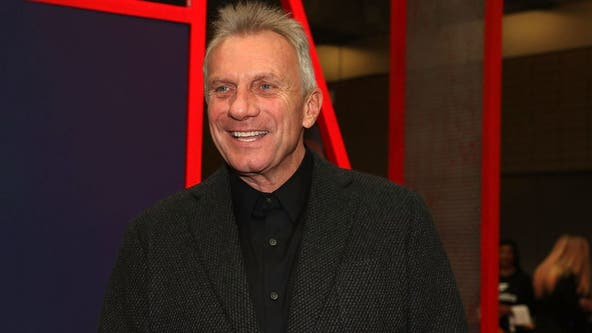