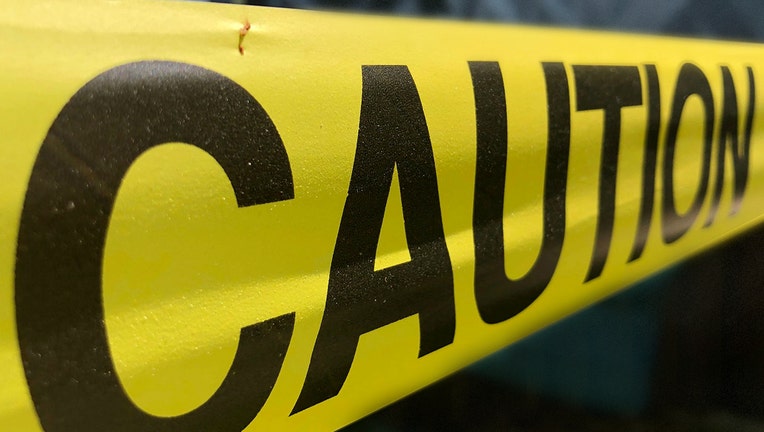 LOS ANGELES - Two men and two women were taken to a hospital in critical condition Thursday evening after being found unresponsive in an apparent homeless encampment in South Los Angeles.

The Los Angeles Fire Department received the call about 6:30 p.m. for the unresponsive people in the 800 block of West 115th Street near the Glenn Anderson (105) Freeway, according to LAFD's Brian Humphrey.

A physician will determine the cause of the patients' medical emergencies, Humphrey said.

Further information about the victims was not released.